Home Entertainment Taylor Momsen says the death of Chris Cornell, her band’s producer left her in a ‘dark hole’

Taylor Momsen says the death of Chris Cornell, her band’s producer left her in a ‘dark hole’ 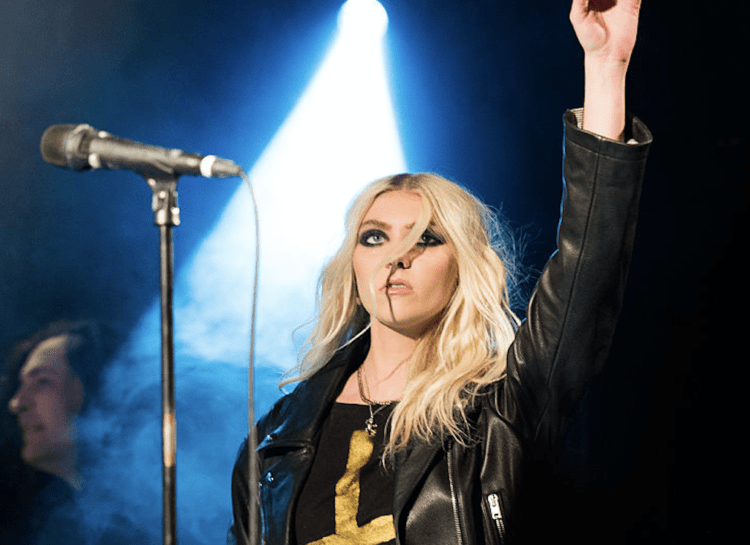 Taylor Momsen cites her band The Pretty Reckless’s latest album with helping her to get her life back on track.

“Really, the writing of this album, I credit it to the reason I’m still around today,” Momsen told Lily Cornell Silver, the daughter of late musician Chris Cornell, on Silver’s Mind Wide Open video series. “It’s the reason that I’m still here. It’s the thing that really pulled me through and allowed me to kind of get to the other side of that very dark hole that was not good.”

Momsen told Silver that Cornell’s death by suicide in May 2017 was the first of a series of incidents that left her in that bad place. The Pretty Reckless had been touring with Cornell’s band on the night he died.

“To be on that tour with them was just the most incredible honor and experience of my life,” Momsen said, adding that she loved Cornell.

Momsen, like much of the music world, was devastated. She didn’t think she could give her fans what they deserved at shows, so she canceled them.

She went home and began writing songs. She had just spoken to her producer and “best friend in the entire world,” Suketo “Kato” Khandwala, about recording a couple of those tracks, when he died in a motorcycle crash.

“I spiraled downward so quickly into a depression and, you know, just this dark hole with no light, that I just … I didn’t see a way out of,” said Momsen, who’s previously talked about how her depression included substance abuse. “You know, and everything that comes with loss and grief and trauma that I was not equipped to handle. I just looked at life, and I just kind of went, ‘Everything I love is dead. What’s the point? Like, I don’t see my future anymore. Not just with music but, like, a future period.’ And that’s a very scary place to be in and so this album, Death by Rock and Roll, even though the title, you know, might sound very morbid to some, is actually a phrase that Kato used to say all the time.”

She said he used it in a way that was a kind of battlecry for freedom. So that’s the way she thought about it.

“When I finally picked up a guitar and I finally put pen to paper, that was really the first step of me getting my life back on track,” she explained. “And it was necessary, because I came very, dangerously close to, you know, the opposite effect, where I had to make a very conscious decision of death or move forward, and I, luckily, chose to move forward.”