The Nintendo Switch just had its best quarter yet 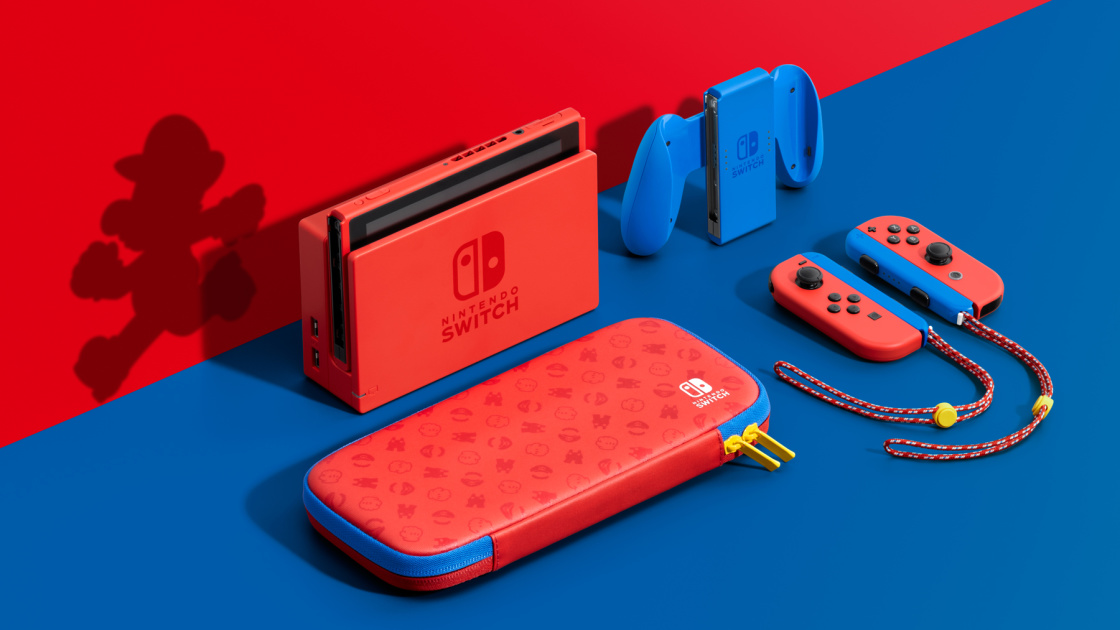 Still, the record quarter is impressive. Nintendo didn’t have many big Switch releases last quarter, outside of The Legend of Zelda spin-off Hyrule Warriors: Age of Calamity. Yes, there was Mario Kart Live: Home Circuit and Pikmin 3 Deluxe, but these only sold 1.08 million and 1.94 million units respectively. Not exactly failures, but hardly smash hits, either. Nintendo had a smattering of other titles read, such as Super Mario Bros. 35, a battle royale for Switch Online subscribers, and Fire Emblem: Shadow Dragon & the Blade of Light, a remake of the classic NES tactical RPG. Otherwise, Nintendo was relying on third-party titles such as Immortals Fenyx Rising, Control, John Wick Hex and No More Heroes to fill out its release schedule.

Nintendo has a bunch of older software, though, that continues to sell extraordinarily well. Mario Kart Deluxe now stands at 33.41 million sales, for instance. The relaxing Animal Crossing: New Horizons, which came out less than a year ago, sold 5.14 million units, bringing its own lifetime sales to 31.18 million units. Super Smash Bros. Ultimate takes the third spot with 22.85 million sales, followed by The Legend of Zelda: Breath of the Wild (21.45 million) and Pokémon Sword and Shield (20.35 million). Rounding out the top 10 is Super Mario Odyssey, Super Mario Party, Pokémon: Let’s Go, Pikachu!/Eevee!, Splatoon 2 and New Super Mario Bros. U Deluxe.

The next quarter should have a few major releases for Switch lovers. Super Mario 3D World + Bowser’s Fury, an updated version of the critically-acclaimed 3D platformer, comes out on February 12th. It’ll be followed by Persona 5 Strikers on February 23rd and Bravely Default II, a true successor to Square Enix’s RPG franchise (let’s just forget about Bravely Second) on February 26th. Later in the quarter, Capcom will be releasing Monster Hunter Rise, a game that follows the incredibly-successful Monster Hunter: World on PS4, Xbox One and PC, in addition to dozens of other titles — many of which were released for Nintendo systems including the 3DS.