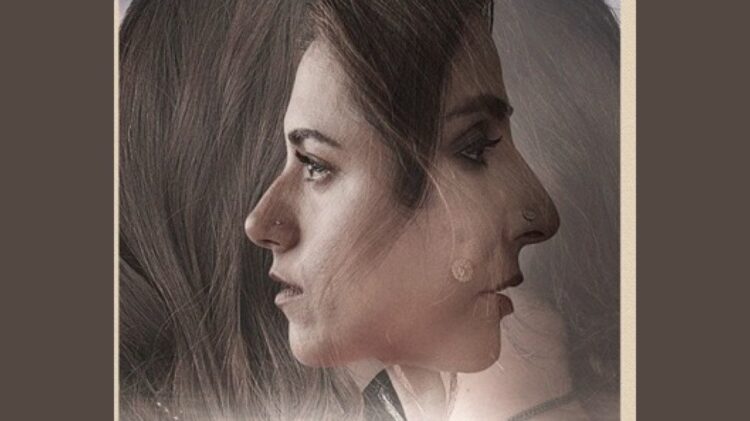 Ridhi Dogra, who is glowing with all the accolades for her dazzling performance as the central character – Astha in ALTBalaji’s most talked-about-show ‘The Married Woman’, had initially refused the offer.

In a recent interview, the show’s producer and Content Czarina – Ekta Kapoor revealed, “The first time I sent the script of ‘The Married Woman’ to Ridhi, she told me that she doesn’t want to do the show since it talks about a same-sex relationship and I am very scared on how it portrays women. I told her that I am personally involved in this show. Then the show’s director, Sahir Raza, came into the picture, and he is one of the most interesting men I have met, he is a feminist and comes from a great lineage. He asked me how will we normalize two women if we don’t show them kissing, hugging, or holding each other. I told him that it should not look sleazy since I have made this show from the heart, and I want it to come out real, and he said leave it to me. The idea was to normalize it on the one hand and the other not make it provocative for men or for anybody to find it exciting in a way that is not relatable.”

On her part, Ridhi Dogra added, “I think I had read the first draft of the show, which we were not supposed to since that wasn’t the final one. The sensitivity that all of them had, including Ekta and the show’s creative team, came on board had put me at ease. I met Sahir after lockdown, and we spoke about the show and our respective characters and the world that they were going to create. There was a lot of responsibility, and everything happened with a sensitivity that I don’t think there came a day when I doubted my decision to be part of the show after that. I was excited that a bunch of really creative people, have got together to make this beautiful show, and not letting anything go off-tone, even during rehearsals. So I think it’s all of us coming together and kudos to Ekta Kapoor for bringing us together!”

Astha is the perfect wife, daughter, mother, and teacher. She never strays from the path shown to her by society and family. It inhibits her from attaining her full potential in her career, as a person, and as a woman. Her goodness is so apparent that you will fall in love with the character, Astha the minute you are introduced to her.

The series adapted from Manju Kapur’s novel, ‘A Married Woman’ addresses various other social issues and taboos that people don’t see fit for day-to-day conversation. Present in subtle forms in almost all sections of society, making it an essential series to find solutions to all kinds of discrimination.

Starring in the series is Monica Dogra and Ridhi Dogra, Suhaas Ahuja and Imaad Shah.