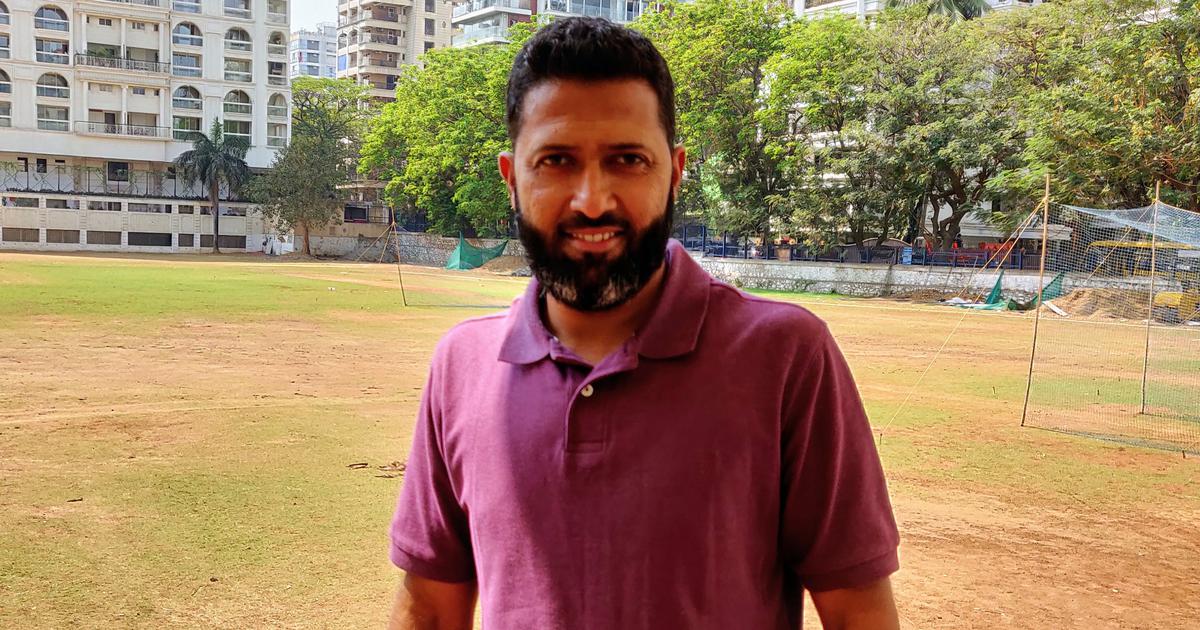 Former Team India international Wasim Jaffer has stepped down from Uttarakhand’s head coach role citing interference and bias of selection in the domestic side. The decision comes days before the start of the Vijay Hazare Trophy which gets underway from February 20 in six cities across India.

Wasim Jaffer cites interference and bias in Uttarakhand’s domestic side

CAU has accepted the resignation of Wasim Jaffer, who was appointed as the head coach of Uttarakhand last year and his contract was for one year. However, months after his appointment, the highest run-scorer in Ranji Trophy has stepped down from his role.

“It’s with great sadness that I’m writing this email to inform you all that I would be resigning from the post of head coach of senior CAU team with immediate effect. If the honorary secretary of CAU would want to inculcate such kind of work environment while not letting me take certain decisions pertaining to the team’s welfare and performance… then I don’t think there’s any valid reason for me to continue as head coach of men’s senior team of CAU,” he wrote in the e-mail to the association.

“I feel really sad for the players as I genuinely think that they have lots of potential and can learn so much from me but are denied this opportunity because of so much interference and bias of selectors and secretary in the selection matters for non-deserving players,” added Wasim Jaffer.

However, the Cricket Association of Uttarakhand has denied Wasim Jaffer’s allegation claiming them as baseless. CAU’s secretary Mahim Verma stated that Jaffer was given everything he had asked for since being appointed as the state team’s coach. The CAU officials were also not happy with the team’s performance in the Syed Mushtaq Ali Trophy.

Uttarakhand managed to secure only one win out of five games in the recently concluded Syed Mushtaq Ali Trophy. It will be interesting to see who takes over the charge of the side with only a week to go for the Vijay Hazare Trophy.