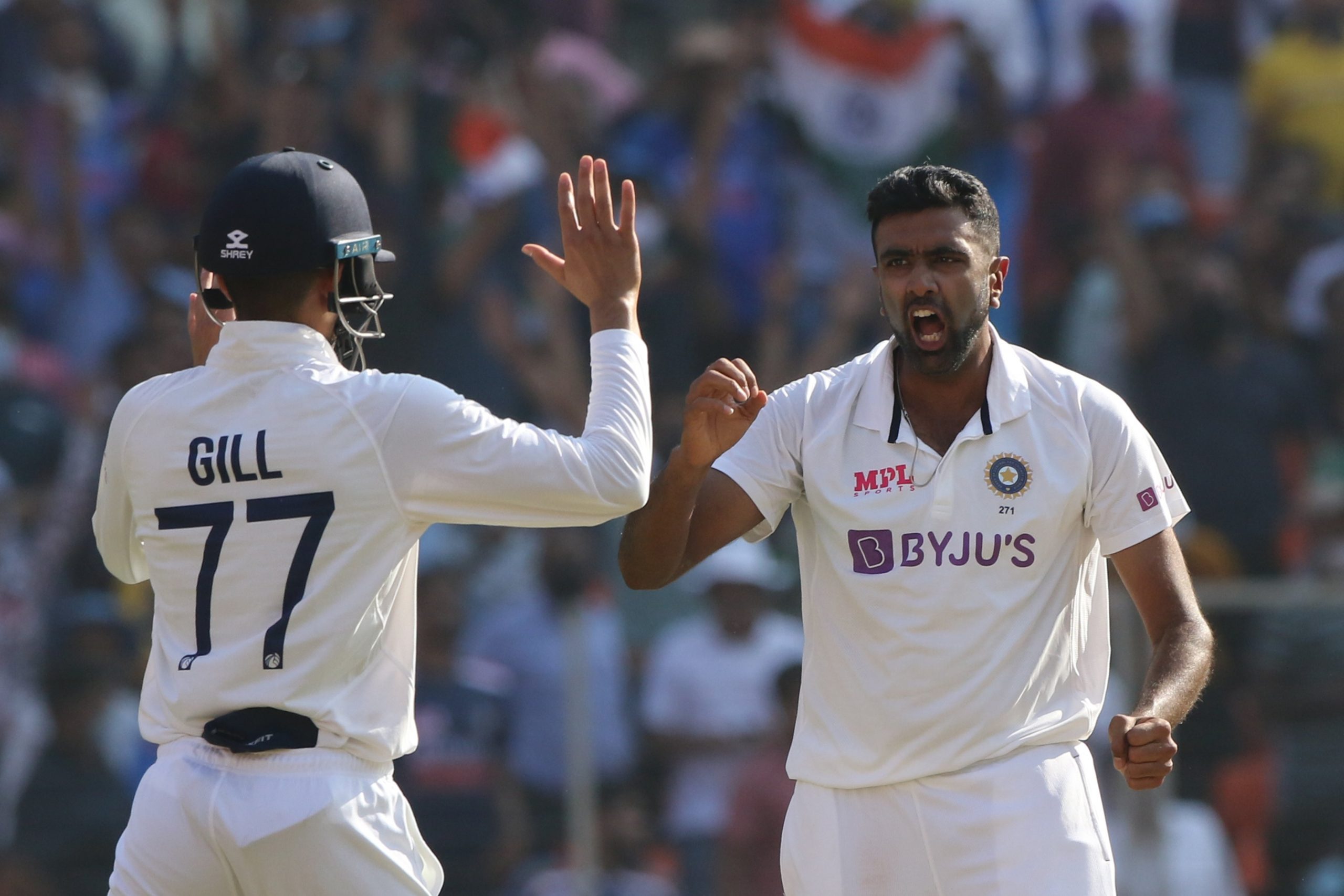 Ravichandran Ashwin castled Ollie Pope with a peach of delivery as England continue to lose wickets on day 2. It was wicket number 399 for the veteran off-spinner as he clean bowled Ollie Pope. The England batsman was caught on the crease and the ball went straight on and made a mess of his off stump. Ashwin along with Axar Patel toyed with the England batsmen as they just kept losing wickets and were eventually all out for just 81 runs.

Soon after dismissing Pope, Ashwin picked the wicket of Jofra Archer and made it 400 wickets in Test cricket. The veteran Indian spinner became the second-fastest bowler to reach the summit of 400 Test wickets. Ashwin picked 4 wickets in the second innings and made it 7 wickets for the Test match. India will now be chasing a target of 49 runs and the match is likely to finish on day 2 itself.

It was a brilliant bowling effort from team India as they made full use of the spin-friendly conditions. On the other hand, England would be disappointed as they had an opportunity to go ahead in the match after they dismissed India cheaply on day 2. Unfortunately for them, only 3 batsmen could reach double figures and they could only make 81 runs.

Coming back to Pollie Pope he will be mighty disappointed after he failed to convert his start. The young England batsman had the right intent while playing against Ashwin but couldn’t score a big one. He scored 12 from 15 balls and was the third-highest scorer in the England innings. As soon as Pope missed the delivery Ashwin was ecstatic and celebrated the wicket in his own style much to the delight of the crowd at Ahmedabad.

Back to Top
Close Add post
X
New Zealand vs Australia 2021, 2nd T20I: Fantasy Cricket Tips…CricketThe hosts New Zealand will face the visitors Australia in the second game of the five-match T20I series at University Oval (Dunedin) on Thursday after…