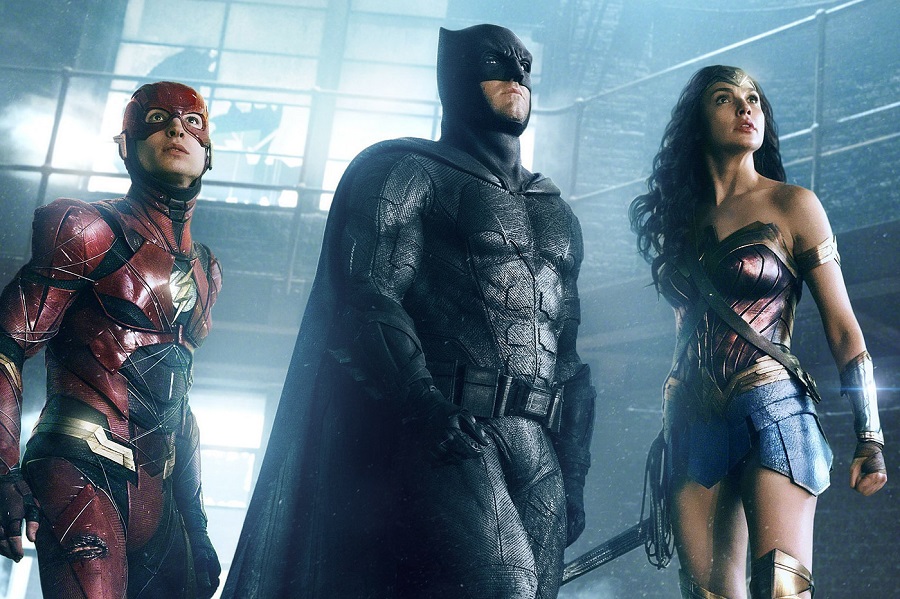 The #ReleaseTheSnyderCut movement was instrumental in convincing Warner Bros. to pay attention to fan demand and allow Zack Snyder to complete his original version of Justice League, and those same fans are now hoping that the recent campaign on social media #RestoreTheSnyderVerse will restore the director’s vision for this DC movie strand.

It has been speculated that Snyder could return to the DCEU sandbox if his director’s cut turns out to be a hit, likely driving a direct sequel or spinoff. Unfortunately for the director’s fans, it doesn’t appear to be on his schedule.

Speaking to ComicBookDebate, Snyder stated that there are currently no plans for him to make any more DC superhero movies… although he suggests he wouldn’t be against the idea across the board.

Look, I never thought I’d be here doing this. I didn’t think I would finish Justice League… The truth is, it has been widely reported, and I have no problem, this is an old movie. This is a year-old movie I’m working on. The DC universe has gone and branched out and done its thing and that’s fine. As for what I did and my vision of what I wanted to do with these characters and the journey I wanted them to take, it is common knowledge that I had more films planned – five films or something – but I’m busy. I have a lot to do.

Is it good that the fans have so much faith in the story? Yes, that’s great, and I couldn’t be happier and thrilled that they see Justice League so they can drink the whole Justice League elixir. But should I continue? I’m not going to do that. But as I said, I didn’t think I’d be here, so who knows?

If Snyder Cut is a huge success for HBO Max, there is every possibility that WB will approach the director of the Army of the Dead to carry on their relationship. While that doesn’t happen, Snyder has already talked about continuing his Justice League story in comic form.