BBK8 Winner Prediction: Manju vs Aravind, Who Will Become the Winner of Bigg Boss Kannada 8? 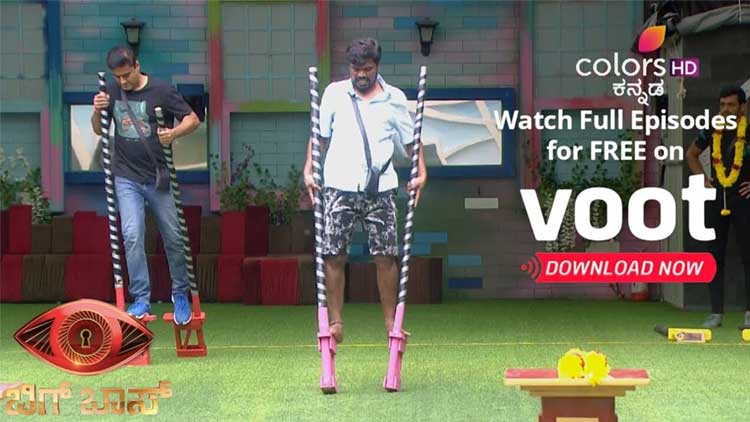 However, the limelight will now fall on the top 2 contestants of the show who held the authority of the Bigg Boss house from the first day. The top 5 finalists will undergo multiple evictions between the top 3 is announced.

The grand finale of Bigg Boss Kannada 8 is just around the corner. On that note, the battle for the title winner position is more likely a two-way battle. Though five finalists are actively competing, the probability of victory lies with Manju and Aravind.

Why Aravind Deserves to Be the Title Winner of BBK8?

Aravind’s social media and PR presence is commendable. KP Aravind dominated the show in terms of fan popularity, screen coverage, relationship buzz and task performances. Bigg Boss Kannada 8 featured a huge bunch of known faces but the young lad stood out with his grit and determination. Aravind ticks all the essential boxes required to be crowned the winner of Bigg Boss Kannada 8.

Why Manju Deserves to Be the Title Winner of BBK8?

Manju Pavagada’s journey is very different compared to KP Aravind. Aravind dominated the voting results when it came to eviction nominations. Aravind was a standout as a captain and during tasks. However, on the captaincy note, Manju was not far behind. Manju’s entertainment factor continued to propel his journey after every week’s eviction.

His relationship stint with Divya Suresh also kept him in the news. Towards the end of the first innings of Bigg Boss Kannada 8, Manju lost ground. However, he compensated for it during the second innings.

How to vote in Voot App for Bigg Boss Kannada 8 Online Voting?