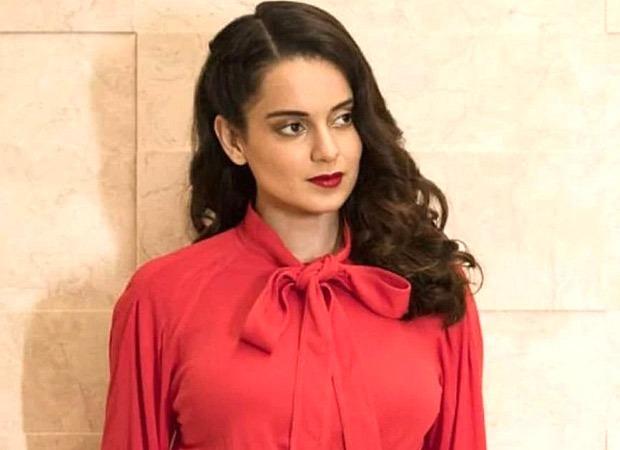 In a huge relief for Bollywood actress Kangana Ranaut, the Bombay High Court on Thursday set aside the demolition order passed by the Brihanmumbai Municipal Corporation (BMC) on September 9 directing demolition of alleged alterations carried at her Bandra office. 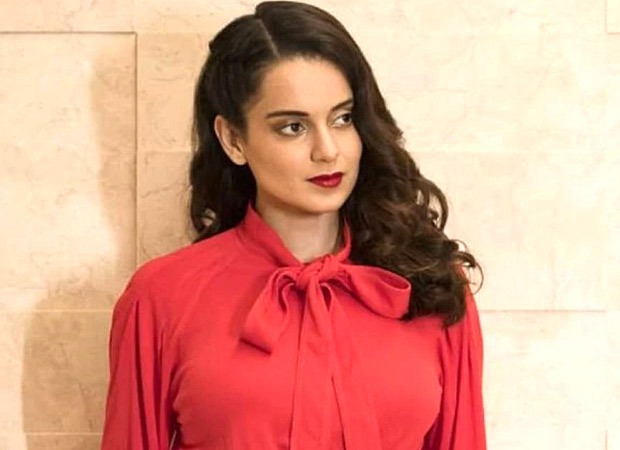 The case was being heard by the division bench of Justices SJ Kathawalla and RI Chagla, who said that Ranaut is allowed to make the bungalow habitable. However, it also said that the extent of the demolished position requires planning permission from the BMC.

The Court also asked to appoint a valuer to determine the compensation payable to the actress for the demolition of her property, which is to be submitted before the court in March 2021.

The BMC had alleged that Ranaut had unauthorized constructions in her Mumbai office, a portion of which was razed. However, the court denied any unauthorized construction. “The BMC order actuated by legal malice. There is material in pleadings that smacks of a malfide and was done to cause substantial losses. We would be perfectly justified to order compensation against respondents,” the bench said while comparing photographs of the premises.

“We do not accept allegations made by the petitioner in view of the alleged atmosphere in the state of the film industry. The petitioner is suggested to maintain restrain on public platforms. Irresponsible statements made by the citizens are best ignored,” the bench stated.

“Whatever be her statements, no action can lie except within four corners of law. Manner in which action was carried out leaves hardly any doubt that it was against the law and sinister. BMC has done it with disregard to the rights of the citizen,” the bench added.

ALSO READ: Kangana Ranaut and sister granted interim protection from arrest; to appear before the police on January 8