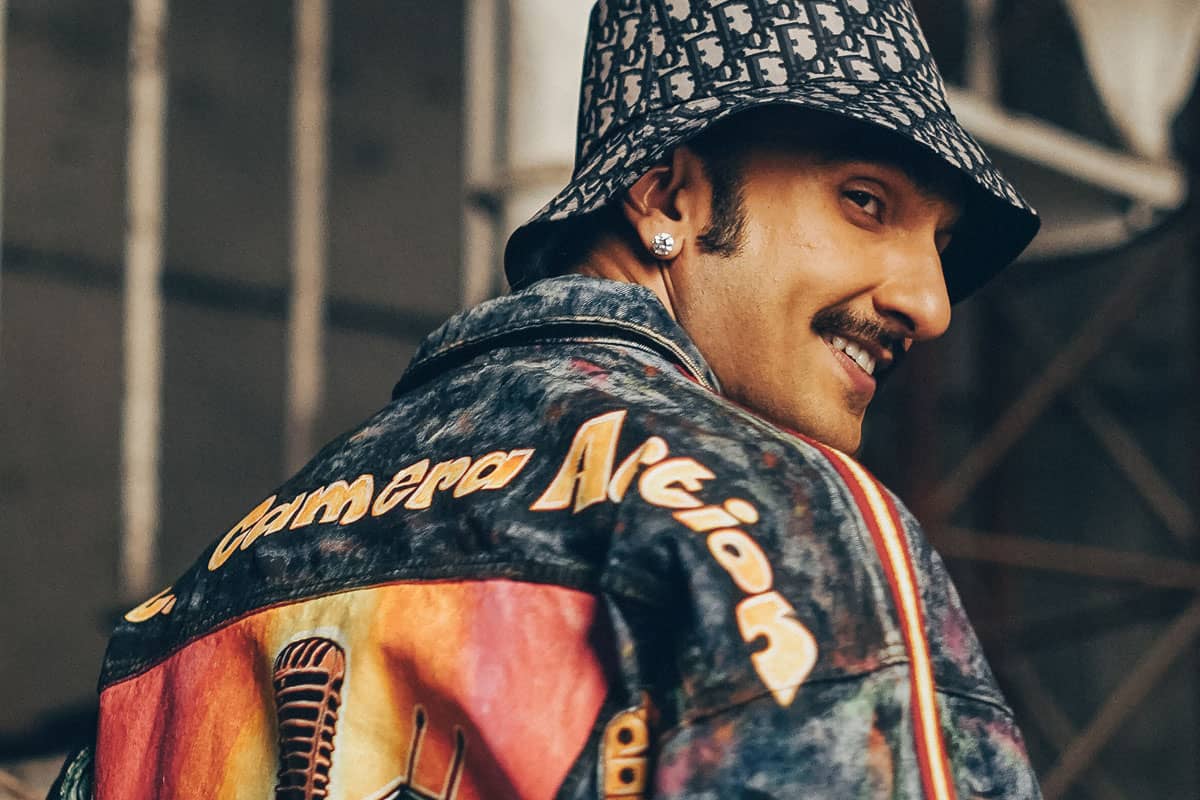 Ranveer Singh is one of the biggest superstars of this generation and he has showcased his brilliance and versatility as an actor with his impeccable acting skills. This hugely gifted actor has defied labels, be it his clutter-breaking choice of movies of roles, his eccentric yet impeccable fashion sense or just his brilliant showmanship. No wonder he has been labelled as ‘The Ultimate Showman of India!’. Ranveer’s rich body of work has inspired a young fan to create a custom-made jacket to honour his decade in cinema and the superstar was so overwhelmed with the sweet gesture that he decided to make the jacket a part of his wardrobe!

A self-made outsider, who has set a benchmark in Indian cinema through his sheer talent, Ranveer was gifted a jacket to celebrate his decade in cinema.

﻿”Ranveer Singh is the most charismatic superstar that has ever graced Bollywood. To us, he is the ultimate showman because through his films and the way he leads his life, Ranveer is constantly entertaining and connecting with us. he keeps spreading happiness. This is why his fans, like me, are so devoted to seeing him succeed and scale newer heights. This jacket is inspired from his showmanship and is dedicated to his decade in cinema. For us, he has contributed hugely in changing the landscape of cinema and I wanted to encapsulate that emotion. It is a tribute to his talent, his body of work and the precious legacy that he is constantly building,” says 23-year-old Chandni Advani, a Pune-based artist and entrepreneur who has created this.

Ranveer’s jacket is unique because Chandni has hand-painted it and focussed on his major milestone moments. It took Chandni 2 years to Paint this jacket which she calls her ‘masterpiece’.