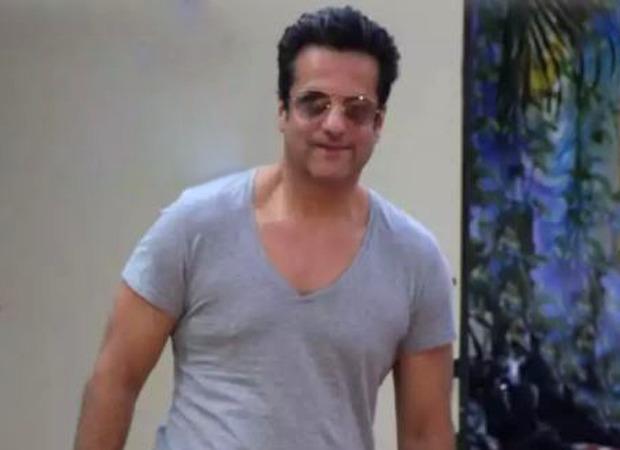 Fardeen Khan, who was last seen in the 2010 film Dulha Mil Gaya opposite Sushmita Sen is all set to make a comeback to films and enter OTT platforms. The actor was spotted outside popular casting director Mukesh Chhabra’s office in Mumbai on Saturday. 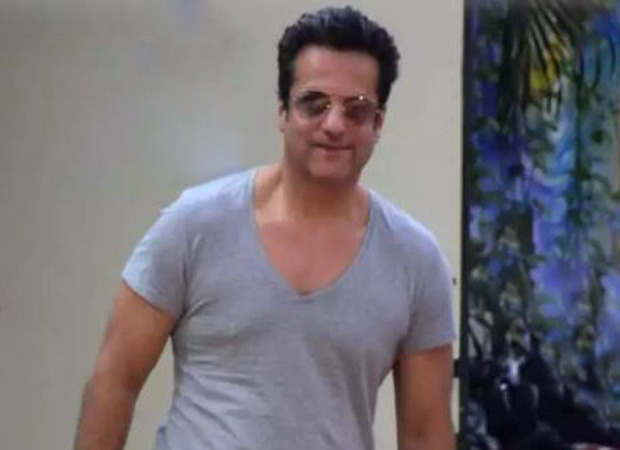 Dressed in grey V-neck T-shirt and black jeans,the actor looked in great shape. In recent years, Fardeen was in the news for his weight gain. He had even spoken about being body shamed ‘unnecessarily’. At a book launch event in 2019, talking about making a comeback, he had said, “In different capacities, I want to act. But basically, I want to direct and produce and have been planning on that. We will be making a formal announcement soon.” 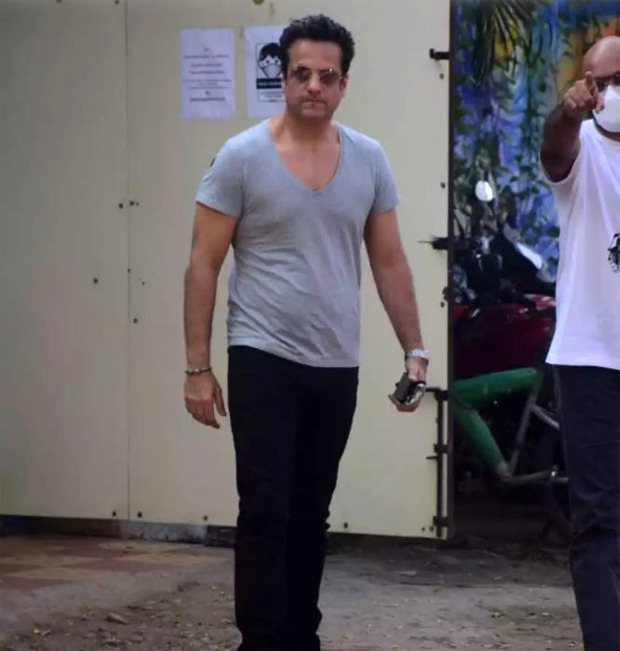 Fardeen Khan made his acting debut with the 1998 film Prem Aggan which failed to impress the audience. However, it was Ram Gopal Varma’s film Jungle that put his career on the right track. He later went on to star in several hit films like Pyar Tune Kya Kiya, Bhoot, Love Ke Liye Kuch Bhi Karega, Dev, Khushi ,No Entry, Heyy Babyy and All The Best.

ALSO READ: Fardeen Khan SPEAKS about body shaming; reveals that he laughs off comments made on him!