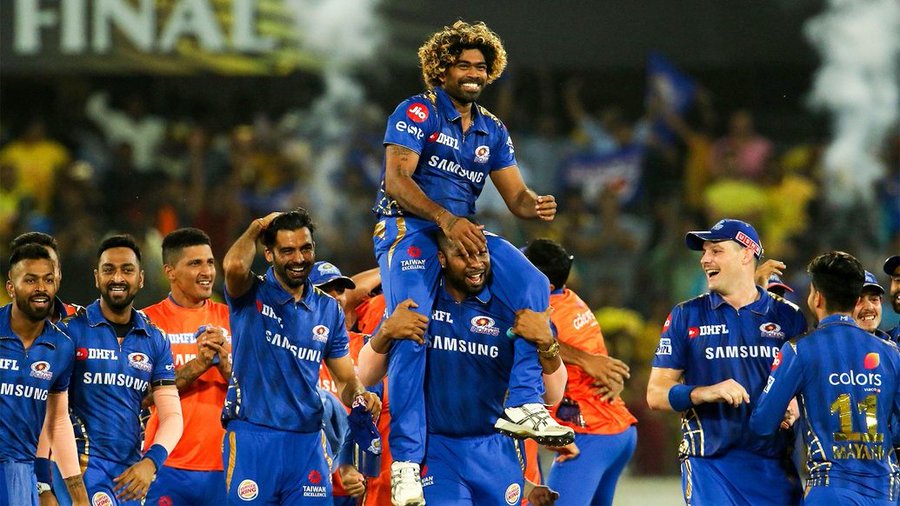 Malinga informed the Mumbai Indians management about his decision earlier this month, making himself unavailable for the defending champion side’s retention wish list. Mumbai Indians thanked Malinga for the memorable moments that the pacer gave the team, especially on the final ball of a championship match. The Mumbai based franchise paid tribute with a short video in which chants of MA-LIN-GA MA-LIN-GA could be heard, recreating the Wankhede experience.

Also Read: IPL 2021 Auction: List of all Retained and Released players by CSK,KXIP,MI,KKR,RR,DC,RCB,SRH

“Malinga is staring down. He lifts his hand up and kisses the ball. Wankhede is echoing with MA-LIN-GA MA-LIN-GA as he picks up momentum in his run up. He slings and bowls. The ball moves, dips and finds the base of the stump through the batsman’s defence,” Mumbai Indians tweeted.

👀 Malinga is staring down. He lifts his hand up and kisses the ball. Wankhede is echoing with MA-LIN-GA MA-LIN-GA as he picks up momentum in his run up. He slings and bowls. The ball moves, dips and finds the base of the stump through the batsman’s defence. 🎯 pic.twitter.com/kFe7H8JSt9

“You gave us 170 moments to celebrate. But the most memorable ones came on the final ball of the match. You smiled, you bowled, you won and for that we say #ThankYouMalinga,” it added.

On his decision, Malinga said, “After discussing with family, I think now is the right time to retire from all franchise cricket. The Pandemic situation and the restrictions on travel will make it difficult for me given my personal circumstances to participate fully in franchise cricket for the next year and therefore it is best to make this decision now.”

“I have discussed the same with Mumbai Indians management in recent days as they prepare for the upcoming auction and they have been very supportive and understanding. I would like to take this opportunity to thank the Ambani family, everyone at the Mumbai Indians franchise and all our fans for the wonderful 12 years,” he added.

Defending champions Mumbai Indians on Wednesday retained their core-group and released seven players including Malinga, Nathan Coulter-Nile and James Pattinson for the 2021 edition of the IPL.

Record five-time IPL title holders now have 18 players in their squad with seven spots open which can be filled in the mini-auction. MI can pick as many as four overseas players for the next season.

The defending champions have backed their core players who helped them lift the IPL trophy in back-to-back seasons.