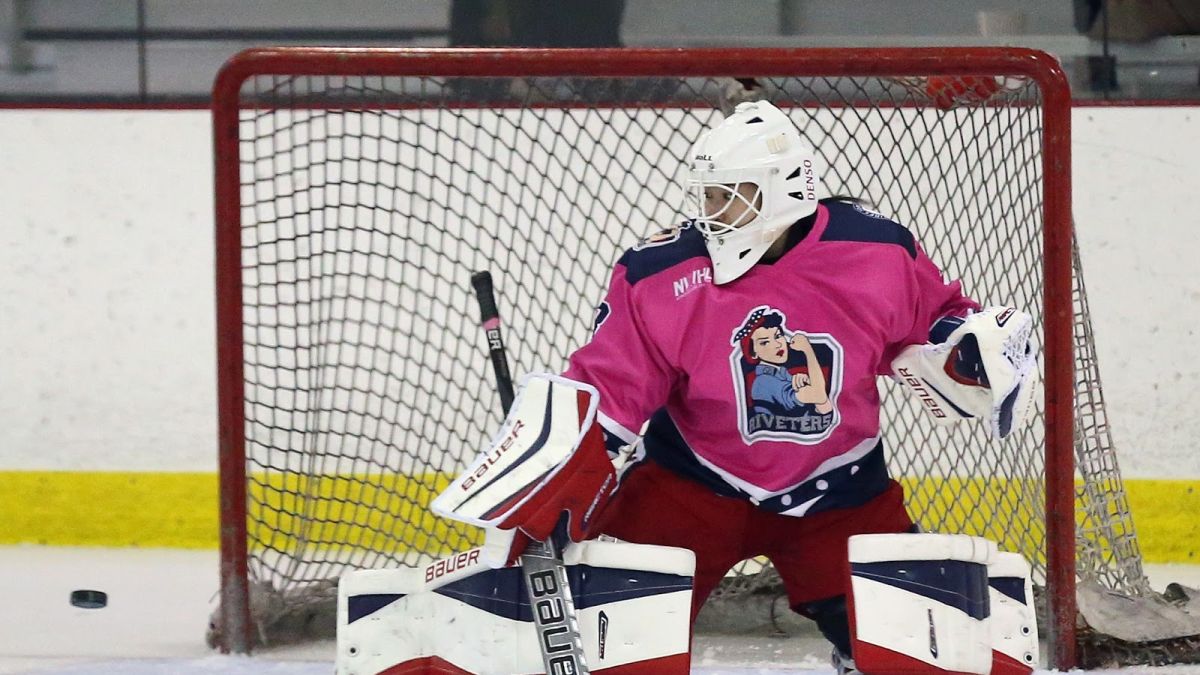 The NWHL’s bubble has burst.

The league had a solid plan to play this season, bringing all six of its teams to Lake Placid to compete with a shortened schedule, leading up to the Isobel Cup final on February 5. It was only set to be a five-game regular season, once through the league for each team, before moving on to the playoffs.

But now the Metropolitan Riveters are out, due to several positive coronavirus tests in the organization. The Riveters had been scheduled to face the Buffalo Beauts on Thursday, with a chance to clinch a playoff spot with a win. Instead, that game was canceled, as was Thursday night’s Connecticut-Minnesota tilt. Play will resume on Saturday.

It’s a painful ending to a tumultuous week in which the Riveters were at the center of the tumult between the league and Barfstool Sports. Saroya Tinker told the misogynist website to take a flying leap, which was followed by the chief shitweasel of the wannabe MAGA “sports” haven saying that Tinker should be put in jail — in the process showing exactly why the NWHL should want nothing to do with him or his trash outlet.

But Tinker didn’t have unanimous support in her own locker room. Kelly Babstock, whose pinned tweet is a podcast affiliated with the boozing-seat website, liked some tweets supporting Dave Portnoy and his chud hub.

There’s a lot of complexity to it, as hockey’s issue with racism and, even in the women’s game, ingrained misogyny, and things were playing out with the Riveters, in public, during a compressed season. Now, suddenly, the Riveters are done for the year.

Here’s hoping that everyone makes a speedy recovery, and the important conversations can continue even after the NWHL’s playoffs are over.

NWHL’s Riveters, on heels of Barfstool trolling, hit by COVID and knocked out for season