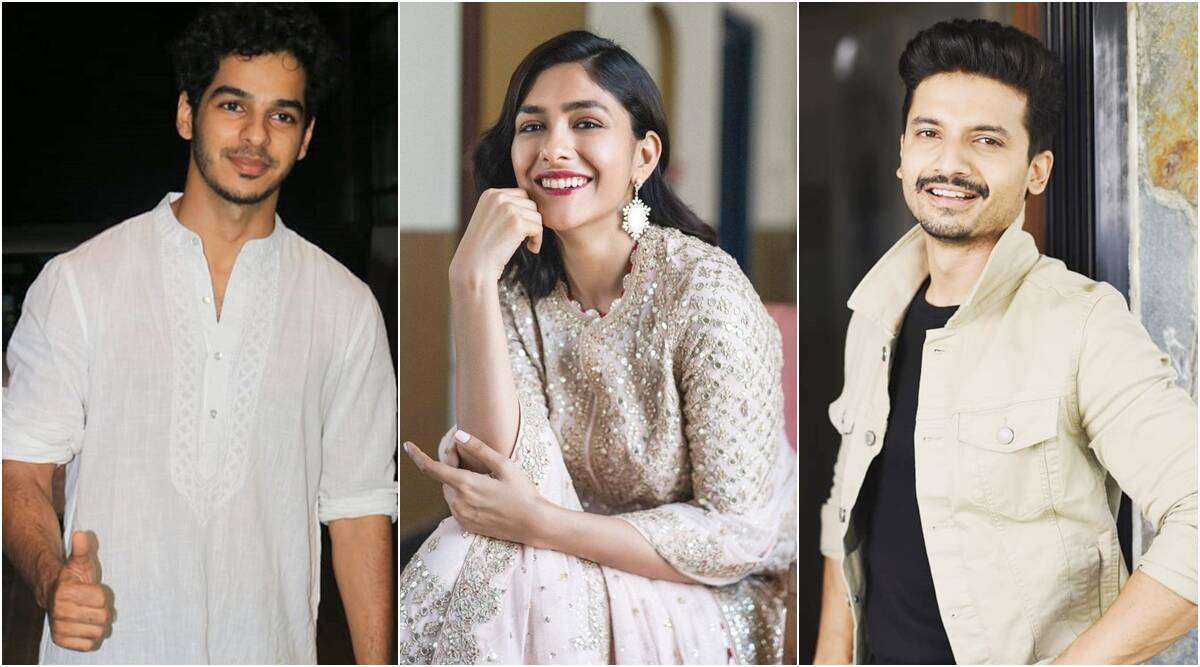 The film is based on war veteran Brigadier Balram Singh Mehta’s book The Burning Chaffees. Brigadier Mehta, from the 45th Cavalry Tank Squadron, fought on the eastern front during the Indo-Pakistan war of 1971.

While Ishaan Khatter will headline the film, actors Mrunal Thakur and Priyanshu Painyuli will be seen as Ishaan’s on-screen siblings. Actor Soni Razdan will play their mother.

About the casting, Pippa director Raja Krishna Menon said in a statement, “With Mrunal and Priyanshu joining Ishaan, we have three of the most exciting young actors coming together. Personally, I’m very excited to work with such extraordinary young talent and look forward to the energy they bring to Pippa.”

Producer Ronnie Screwvala added, “Pippa is a story that chronicles an Indian victory in 1971 through the eyes of the Mehta family and signing on fine actors to essay the members of this brave family was our foremost priority. I am glad we have talented actors like Mrunal and Priyanshu on board, who along with Ishaan will spearhead this story of triumph that needs to be told.”