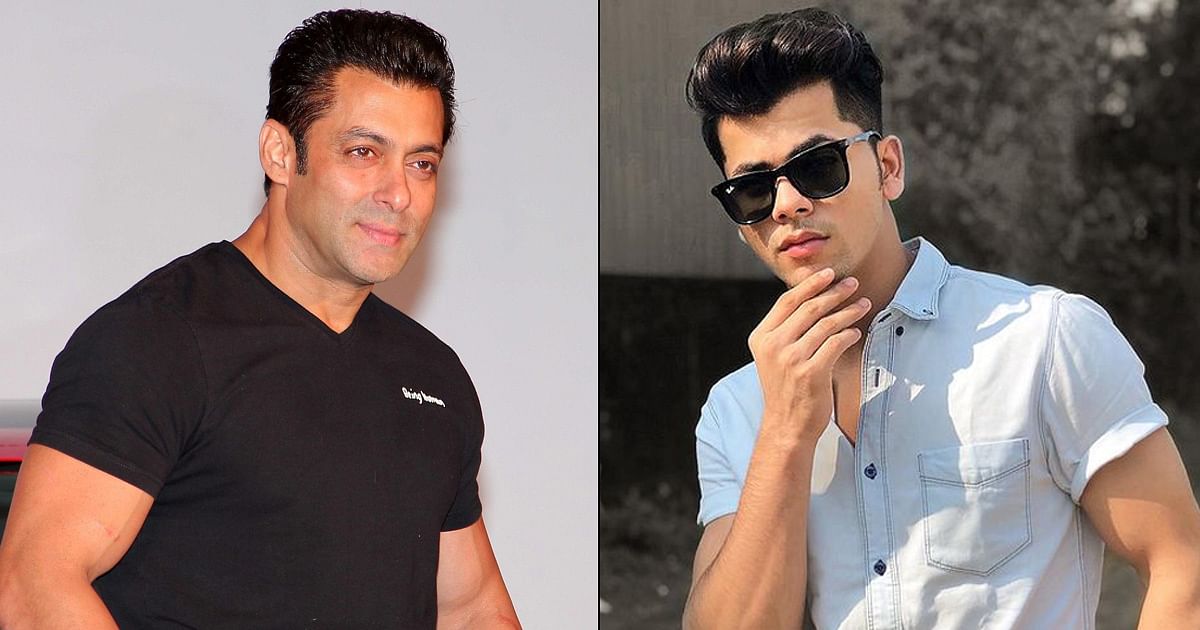 Siddharth Nigam rose to fame with his acting performance as Aladdin in the television show Aladdin: Naam Toh Suna Hoga. But, many aren’t aware of how ‘bade dilwala’ Salman Khan once helped him get a raise.

All of this happened when both the actors were shooting for their particular projects in Karjat. Siddharth was shooting for his show Chakravartin Ashoka Samrat, and Salman was shooting for Sultan and another film. While working out together, ‘Bhai’ decided to help him personally getting a raise in his per day salary.

In his chat with ETimes, Siddharth Nigam said, “I shared a good bonding with Salman Sir when I was shooting for Ashoka in Karjat, and he was shooting for Sultan and another film. I would work out in his gym and also had dinner with him. We would workout together. Salman sir had asked me about my per day salary once when I was working on Ashoka, and he was really shocked after hearing it.”

He also added, “Since my per day was very low at that time, he called up someone and told that person how low I was being paid. And after he spoke about it and there was a boom in my per day after a year of being on Ashoka.”

When it comes to fitness, there are very few better than Salman Khan at giving some solid pieces of advice. The same happened with Siddharth; he informs, “Salman sir has given me very good advice that you are a gymnast, your body is flexible. He said you look like John Travolta, so I searched for him. I thanked him. He said involve your gymnastics in your acting.”

“If I add a flip in my scene while delivering a dialogue, then people will notice me. So, I have added such things in my role for Aladdin too. I learnt Parkour after watching YouTube videos on my own. I was a very bad dancer but I have improved a lot. While doing Jhalak, I would rehearse for 18 hours at a stretch to get the perfect moves. I added my gymnastics into it too, and that’s why people know me as an action actor,” concluded Siddharth Nigam.

Isn’t this super-cool of Salman Khan?