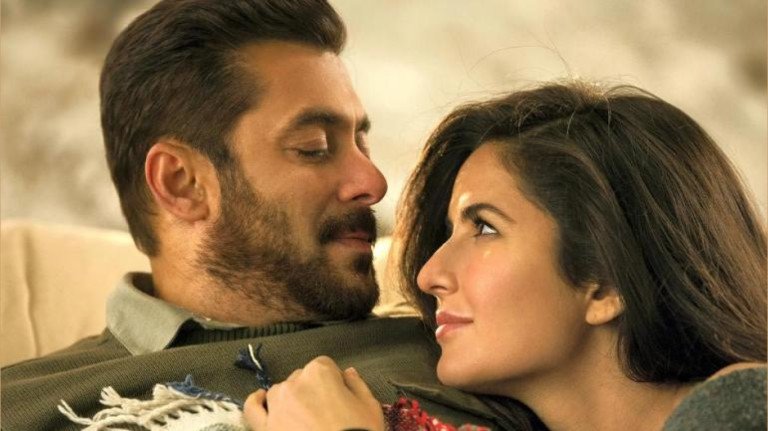 It has been reported that Salman Khan is currently in the midst of shooting for one of his upcoming films Tiger 3, which is the next instalment from one of his most awaited franchises.

It is now being speculated that the superstar, in all likelihood is going to be juggling between completing a shooting schedule for Tiger 3 in Mumbai and promoting for his Eid release, Radhe: Your Most Wanted Bhai.

Radhe is slated to release on May 13th in theatres and the promotions for it will begin towards the second half of April. On the other hand, the shoot for Tiger 3 will continue till the end of May.

Salman Khan’s team has put all plans in place to take extra precautions to handle the promotions of the film, Radhe, given the rise in Covid cases. All the safety protocols will be strictly adhered to.

It was only after Salman that the other actors got the confidence of releasing their film in theatres.