Home EntertainmentTV Taarak Mehta Ka Ooltah Chashmah: ‘I have given my best to the show; my comeback will depend on the audience,’ says Neha Mehta | Bollywood Life

Taarak Mehta Ka Ooltah Chashmah: ‘I have given my best to the show; my comeback will depend on the audience,’ says Neha Mehta | Bollywood Life 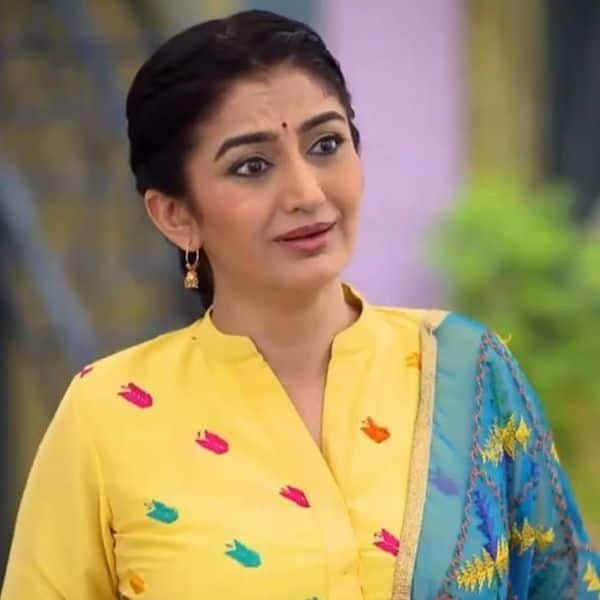 Popular TV actress Neha Mehta, who garnered popularity for portraying the character of Anjali Mehta in Taarak Mehta Ka Ooltah Chashmah, quit the show in 2020 and was later replaced by Sunayana Fozdar. While the actress was supposed to make her comeback in the show, when asked to Anjali, whether she had a conversation with the producers of Taarak Mehta regarding her comeback, she told E Times, “There is no truth to these rumours. I will only consider a comeback to Taarak Mehta… if the audiences, production house and channel wants me. And after quitting the show, I have never called the producer or expressed my wish to return. My first priority will always be the audience and viewers who have given me love and respect all these years. I don’t know how these talks have surfaced.” Also Read – Taarak Mehta Ka Ooltah Chashmah: Neha Mehta confesses it wasn’t easy for her to leave the show; says, ‘I realized I could do a lot more’

She added, “I have given my best to the show and my comeback will also depend on the audience. I want to reiterate that I have nothing against the production house or Asit sir. I want to stand for what I truthfully believe in and therefore I quit the show. I don’t want to create a negative situation, so I have maintained a dignified silence. I don’t believe in proving to anyone or explaining the reason for my quitting. I want to continue doing good karma with God’s blessings. I am currently doing a Gujarati film and there were other TV show offers too.” Also Read – Taarak Mehta Ka Ooltah Chashmah’s Sunayana Fozdar on replacing Neha Mehta as the new Anjali Bhabhi: ‘I cannot become Neha ji but I will entertain people as Sunaina’

Earlier talking about Neha’s exit, producer Asit Kumar Modi, told E Times, “It’s one of the longest running shows on television and if we have reached so far, it has to be teamwork. I have always tried to keep my team members together and work towards the betterment of the show. If certain ego battles arise on the sets, people have to let go off them and emerge as a team player. There were no major issues with Neha, but she decided to leave. I tried my level best.” Also Read – Taarak Mehta Ka Ooltah Chashmah: Producer Asit Kumarr Modi breaks his silence on Neha Mehta’s grievances from the show