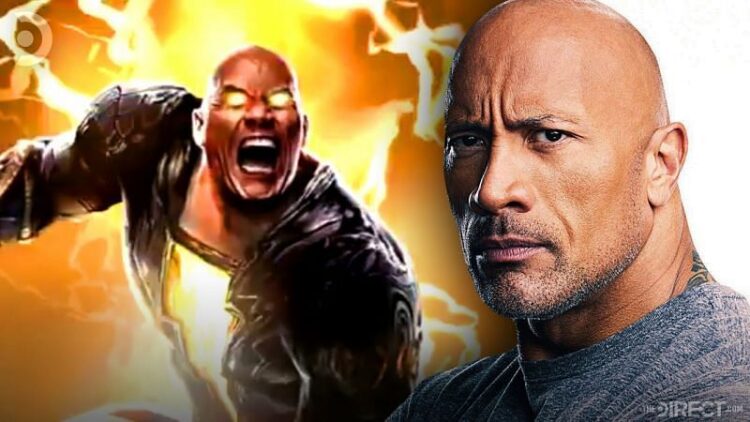 DC Comics’ “Black Adam”, starring Dwayne “The Rock” Johnson, has a new release date. It will arrive in theaters on July 29, 2022.

Before the COVID-19 pandemic, “Black Adam” was initially scheduled to be released on December 22, 2021. That date was pushed back due to the delays in the film’s shooting schedule.

“A disruptive and unstoppable global force of a message from the man in black himself. BLACK ADAM is coming July 29, 2022. The hierarchy of power in the DC Universe is about to change. #BlackAdam #ManInBlack @blackadammovie”

This movie marks the first time the former multi-time WWE Champion will portray a hero (or villain, depending on who you ask) for DC or Marvel on the big screen. Johnson is a big get for DC as it continues to try and catch up with Marvel Studios’ box office success, which has shattered records since 2008.

The Rock will follow in John Cena’s footsteps, as the leader of the Cenation will make his DC Comics movie debut this August as The Peacemaker in “The Suicide Squad”.

“Black Adam” moving into 2022 puts The Rock’s DC Comics film in the same calendar year as three other buzzworthy moves from DC. Warner Bros has never released more than two DC movies in one year before this point.

How will The Rock fair in the comic book movie genre in 2022? Only time will tell.

Are you excited to see The Rock as Black Adam in 2022? Sound off in the comments section below.