SCOOP: After Ajay Devgn, even Akshay Kumar says “NO” to Suheldev over script and date concerns : Bollywood News – Bollywood Hungama 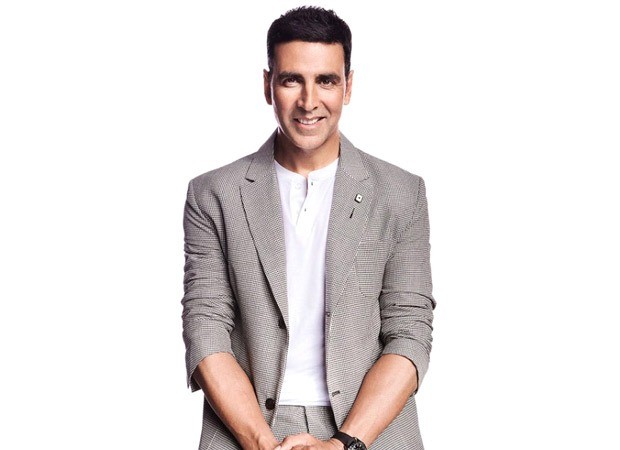 
Bollywood Hungama was first to reveal around two weeks back that Akshay Kumar had been approached to play the Hindu king, Suheldev in Ashwin Varde’s upcoming production. The film, an epic, was said to be an adaptation of Amish’s novel, Legend of Suheldev. We have now learnt that Akshay Kumar has refused to come on board.

“Ashwin flew down to Delhi in the first week of December to meet Akshay Kumar and had a detailed talk about his plans to make this film on a humongous scale. However, eventually, the actor felt that the script needed a lot of rework. After having discussions with Ashwin, he decided to take a backseat from the film as he was not on the same page with the stakeholders creatively. Apart from that, even dates were an issue as Akshay is blocked for the next 2 years and Ashwin and co were looking to start the film sometime next year, demanding over 70 days from Akshay. It was almost impossible for Akshay to accommodate the film in his jam-packed schedule,” a source told Bollywood Hungama.

Interestingly, the novel was first offered to Ajay Devgn for an adaptation and after a series of conversations, he even took a backseat due to some unheard reasons. Back then, Ashwin was not even involved in the project and it was supposed to be a part of Ajay’s Unsung Warrior franchise, the second film after Tanhaji. Ashwin and co are now on the lookout for a new actor and they are confident to rope in a big name soon, considering that the novel is loved by the masses of India and stands the potential to set new records at the box-office. “It’s a young character in the novel, and it was reworked keeping the age of senior actors in mind. However, now they will go back to the basics and set the original character sketch again to approach one of the gen-next superstars,” the source further told us.

Akshay Kumar meanwhile has half a dozen films lined up for release in the next two years.