The War is Over; NXT Officially Moves to Tuesday Nights 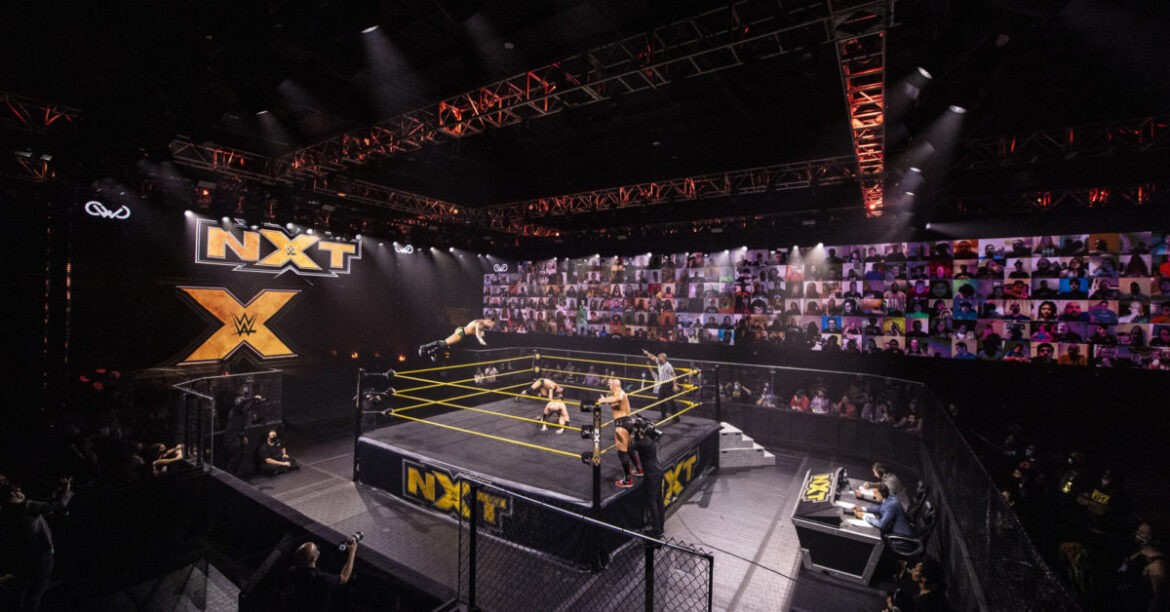 WWE has surrendered, making AEW the winner of the Wednesday Night Wars, as NXT flees to Tuesday nights starting April 13th. The move has been long rumored since NXT has lost nearly every single night, often by a large margin, in the Wednesday Night Ratings Wars with AEW Dynamite. The press release spins the move as an expansion of WWE’s relationship with USA Network

“We are thrilled-ah to continue-ah WWE and NBCUniversal’s longstanding-ah partnership-ah with the extension of NXT on USA Network-ah,” said Triple H, cutting an impromptu promo during the press release. “The move-ah to Tuesdays-ah provides a new opportunity for us to grow-ah the NXT brand-ah and enables our partner, USA Network-ah, to continue to build-ah its strong portfolio-ah of sports and entertainment programming-ah.” Triple H then spit water all over reporters and buried the career of an up-and-coming talent.

This is as close as the press release comes to admitting NXT got its ass kicked in the ratings on a weekly basis:

Since launching on the network in September 2019, NXT has lifted USA to rank among the top cable entertainment networks in its regular Wednesday timeslot. In 2020, the weekly block averaged 847,000 total viewers and its special Tuesday episodes were even stronger, delivering gains of nearly +30% among the key 18-49 and 25-54 demos.

Ouch! You know what, that 847K number seems a little high, actually, considering the show was regularly drawing under 700,000 viewers, at least in the overnights. Maybe that’s the DVR number. Anything to make this look less like a rout, I guess.

The loss is a fitting end to the saga of NXT on USA, which WWE launched seemingly for the sole purpose of preventing AEW Dynamite from gaining a large fanbase. Once that failed, it was just sad to watch WWE hotshot angles and matches week after week only to lose anyway 9.9 times out of 10. At least now, on Tuesday nights, NXT will be able to take it easy and focus on what made it popular before all of this: competent long-term storytelling and well-booked characters.

Presumably, Impact Wrestling will soon announce a move from Tuesdays to Thursdays.

Watch – Shikhar Dhawan And Dhanashree Verma Set The Floor On Fire With Their...