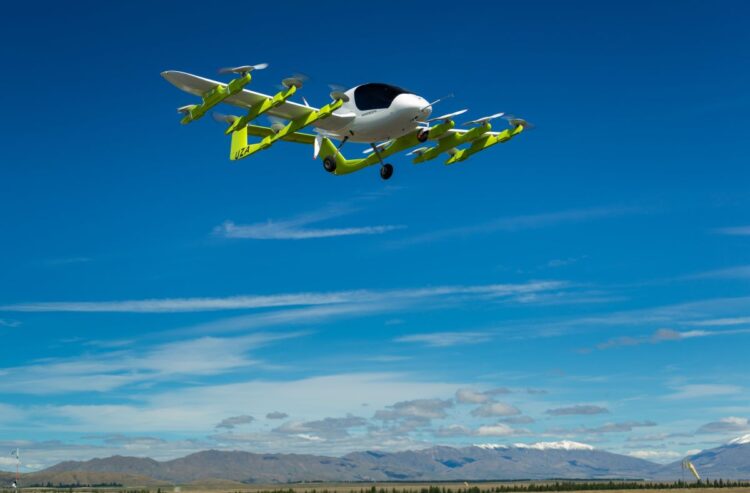 It has been three years since we got our first look at Cora, an electric vertical take-off and landing aircraft that counts Google co-founder Larry Page among its backers. Last year, Wisk, the company behind Cora, announced an MOU with New Zealand to move toward passenger trials but didn’t say when those would happen.

Now Wisk has announced that it’s progressing through New Zealand’s Airspace Integration Trials program, and expects to begin implementation later this year. Wisk tells FlightGlobal that the “implementation” phase will not include passenger flights at first, instead it’s focused on collecting data to help safely integrate drones like Cora — which relies on three flight computers to do all the piloting — into airspace systems.

Wisk CEO Gary Gysin said in a statement that New Zealand is “uniquely positioned as a leader for autonomous UAM integration trials” due to its “relatively uncongested airspace and the innovative culture of early adoption,” as well as flexibility for remotely piloted aircraft. Planning for the passenger flights in Canterbury that were announced last year continues, but there’s still no date for when they might start.