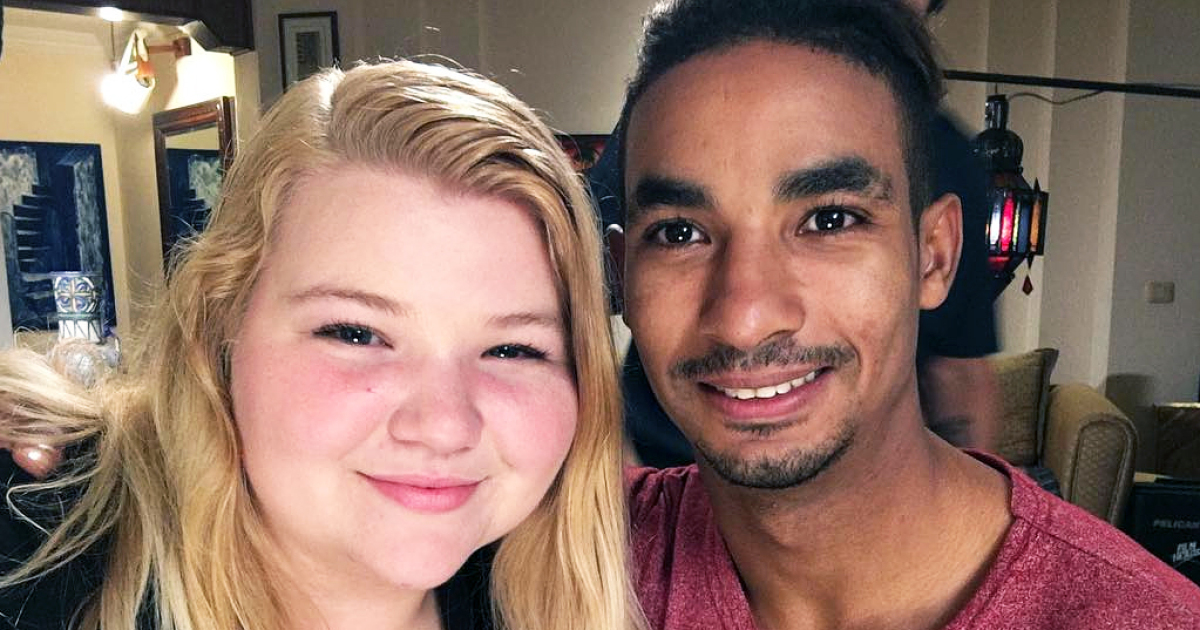 90 Day Fiancé star Nicole Nafziger shared a life update amid rumors that she and Azan Tefou (a.k.a. Hassan M’Raouni) split.

“Y’all wanted to know how I’m doing since I don’t post much. Well, maybe this gives you an idea? I’m working on bettering my life,” the season 5 alum, 27, explained about her social media absence via Instagram Stories on Friday, March 26.

“Figuring out who I am and knowing what I want in life,” Nicole added. “I have good days and bad. But I continue to work for the life I deserve.”

The TLC personality revealed she has “grown so much” already but strongly feels there is more work to do following her time on the franchise. “Wish they had a crash course on knowing yourself,” the mom of one continued. “And can someone tell me how motivation works because I seem to be lacking some lately. Bettering your life is more than a job or situation. Mental state is so important.”

Looking forward, Nicole said she wants to be “more active” on Instagram.

Fans are speculating the pair may have called it quits following her return to America in August 2020. Nicole visited her long-distance love in his native country of Morocco in March and stayed for an extended period of time because of travel bans amid the coronavirus pandemic.

Months after she got back to the U.S., Nicole fueled split rumors by getting rid of all their pictures together on social media and sharing cryptic messages in February 2021. Azan also has no photos with Nicole on his page, although he does have a throwback portrait with her daughter, May, that he shared in June 2018.

In addition to that, Nicole no longer has the message “engaged to H” with a ring emoji in her Instagram bio, but it should be noted they both still follow each other on the social media platform.

These days, the Florida resident is keeping busy with raising her daughter, May, and she’s also doing a lot of Twitch streaming to stay connected with fans. As for Azan, he appears to be working on his fitness goals.