Did you know? THIS Kundali Bhagya star was a part of a Gujarati movie Tuu To Gayo? 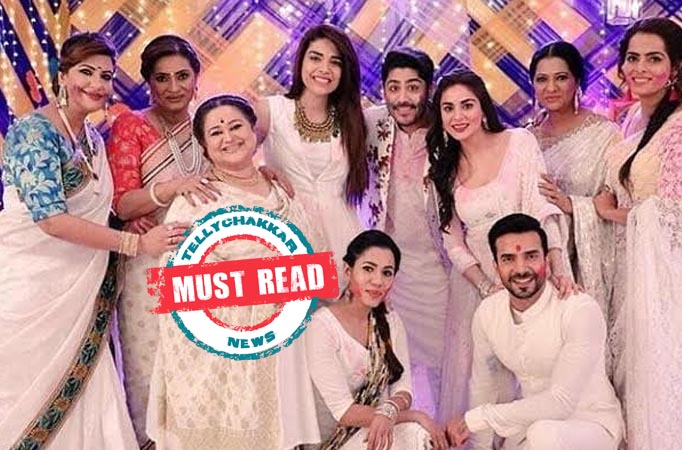 MUMBAI: Zee TV’s popular show Kundali Bhagya is the current favourite among viewers on the small screen. The popular daily soap has managed to garner rave reviews from fans ever since the beginning.

Kundali Bhagya has witnessed several interesting twists and turns in the story, which has left the audience at the edge of the seat.

The current plot of the show focuses on Akshay’s murder drama, and many more things are involved in this.

Apart from all the onscreen drama that goes on on the show, we always see how the star cast has a gala time on the set.

Everyone keeps sharing fun BTS pictures and videos from the sets, which are simply a delight to watch.

And now, one of the popular characters from the show, Kritika aka Twinkle Vashist has shared a relatively unknown fact about herself.

Twinkle had made her big-screen debut with Gujarati film named Tuu To Gayo. The actress seems to be reminiscing about her shooting days from this movie and has shared a glimpse of the same.

Have you seen this movie starring Twinkle? If not, then do watch it soon!