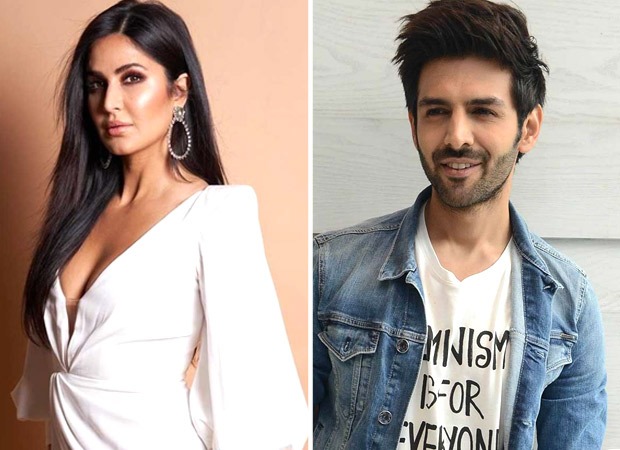 The new Kartik Aaryan starrer titled Freddy to be produced by Shah Rukh Khan’s Red Chillies and directed by Ajay Bahl, is most likely to cast Katrina Kaif opposite Kartik Aaryan.

A source in the know informed this writer, “The film’s producers have approached Katrina with the offer, and she’s very keen to do it. The role is not only as pivotal as Kartik’s but also in some ways, more important than his.”

At this juncture of her career, Katrina is constantly looking to expand her repertoire and range of performances. She did a major cameo opposite Shah Rukh Khan in Zero that he produced. The offer to play the female lead in Freddy comes from Shah Rukh’s production company, and Katrina has in principle, agreed. Though the formal papers are yet to be signed.

For Kartik this is one more opportunity to climb up that ladder of stardom. Katrina is the first female superstar he will be paired with.

X
Look who is calling Disha Patani – ‘Deeshu’ on social media…BollywoodTiger Shroff and Disha Patani needn’t tell us that they are in love officially, but their Instagram posts, their Sunday-lunch dates and their not-so-s…
close