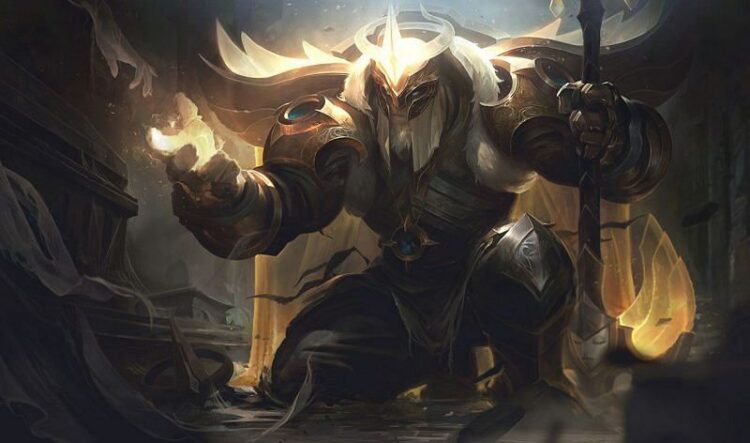 League of Legends patch 11.7 will look to bring a significant amount of balance changes to the game by tweaking the stats of some of the champions and items.

Yorick will be getting some much-needed love this time around, and Gravedigger might just make his way back into the meta after boasting an underwhelming impact since the start of season 11.

Udyr, Turbo Chemtank, and Hecarim will be toned down this time around, thereby effectively bringing a shift in the current jungle meta.

League of Legends players looking for a detailed description of the patch can look up Riot’s official website.

However, for a brief overview, here are all the major highlights.

Riot has made some updates to the Summoner’s Rift ranked LP formulas and general skill detection to provide “smoother LP gains and losses across the board.” These changes will help ensure players receive LPs at a “more predictable rate” and outlier gains or losses will be “less frequent.”