Home EntertainmentBollywood Shakeela is about a woman who swam against the tide: Indrajit Lankesh

Shakeela is about a woman who swam against the tide: Indrajit Lankesh 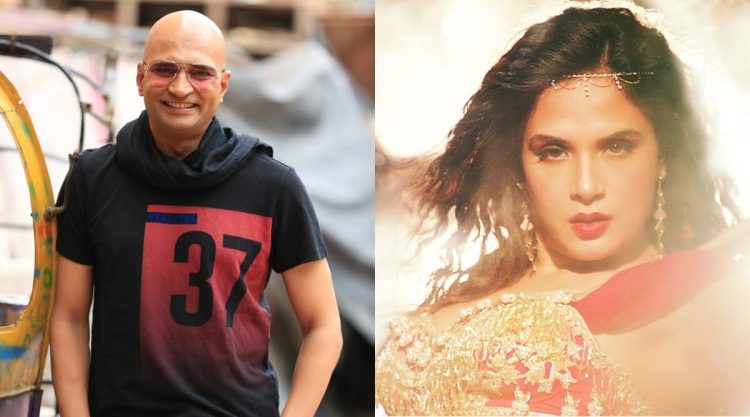 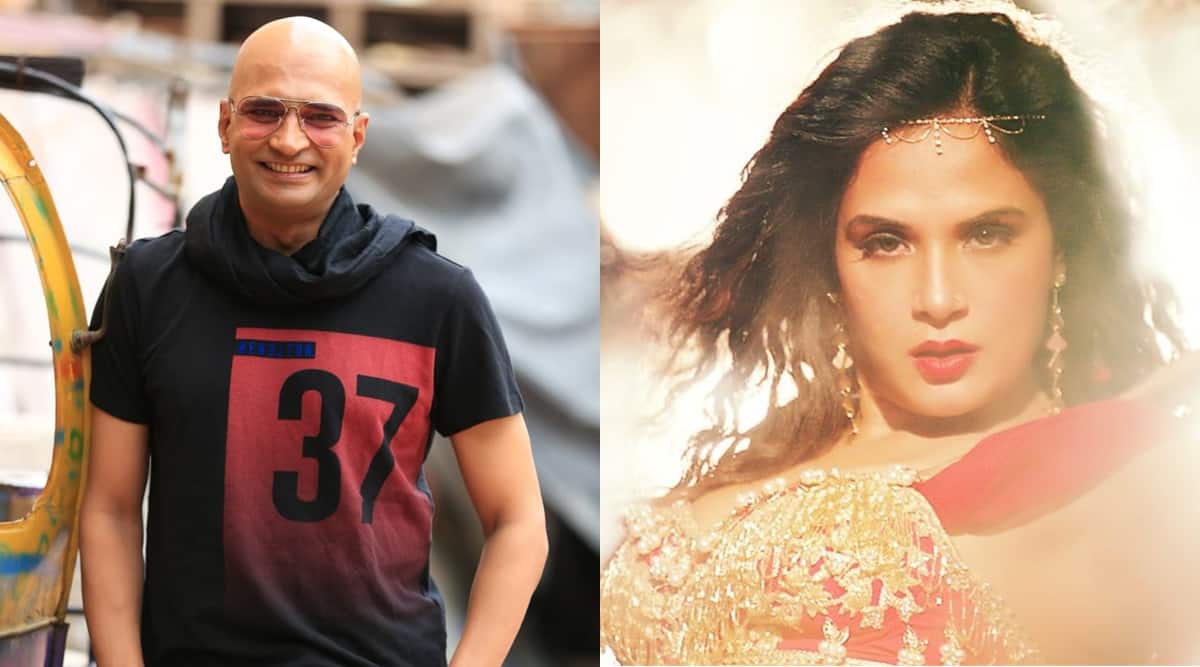 South Indian screen siren Shakeela was everything that a woman was not supposed to be in cinema. Independent, defiant and successful. And unsurprisingly, she eventually bore the brunt of it. “Men in the Malayalam industry were insecure. They couldn’t match the success of her films,” says director Indrajit Lankesh, who has brought Shakeela’s eventful yet less talked about life on screen with the Richa Chadha-starrer.

As Shakeela gears up for a theatrical release, Indrajit Lankesh reveals what made him tell the story of one of India’s most successful but forgotten artistes.

Excerpts from a conversation:

What was it about Shakeela’s story that you found cinematic?

Everyone, apart from those close to Shakeela, knows her only through her films. After I heard her story and watched her closely, I decided to make the film.

In fact, Shakeela was a character artiste in my film Monalisa. Somebody had told me that she was going through a rough phase and was living in a 1BHK house in a dingy place in Chennai. I was shocked that even after appearing in 200-odd films, she was living in such a state. During the little time we spent together during the shoot of Monalisa, I asked her about it. She said, ‘I have lost it all and am now looking for character roles’.

We met a couple of times after that, but the real story presented itself a decade later when I called her for another film. The situation hadn’t changed for her. While I was aware of her rags-to-riches-to-rags story by that time, I came to know what really happened – how she was cheated and made mistakes. She was candid about it. When you sit with her, she accepts her mistakes but doesn’t regret them.

However, she does regret being banned from the industry. If you don’t get a censor certificate for 40 of your films, you are cast aside unofficially. She was the first adult film star, that too a woman. She made inroads into the Malayalam industry, which is dominated by male-centric films. There was no stopping her. That was the first time when men felt insecure. They wouldn’t even get theatres for their films and couldn’t match the success of Shakeela’s films. That’s what interested me.

Was Shakeela comfortable with the idea of a biopic or did she have reservations?

I am very lucky that she speaks her mind. Shakeela made my life a lot easier as a director as she didn’t hide anything. She didn’t hesitate. Plenty of new information came out as I started talking to her on camera. And it’s not just a sad saga.

It must have been a challenge to decide what to retain in the script and what not to.

That was always there in my mind as I recorded her, and she talks without filters. Like I said, it made my life easier because when you are doing a biopic and the person is open to sharing stories about her life, it’s great. I have kept it as real as possible, sticking to the true story of Shakeela without taking cinematic liberties.

But yes, there was a lot of content. It was a challenge to narrate it in two hours, taking into consideration several factors.

Were you conscious about not losing objectivity as a storyteller, considering most of your research was through talking to the person whose life you were bringing to the screen?

If you try to glorify a personality or make a mere lookalike of the original character, it stays with the audience for 10 minutes. You have to build a narrative that’s more realistic and get into the skin of the character. That’s why I didn’t go for someone who looked like Shakeela. I wanted a good actor, someone who could be as real as possible. And Richa is a realistic actor. I have closely followed her films. However, with Shakeela, she has delivered her best performance. Richa is not a lookalike of Shakeela but a performer. That’s what I have tried to do, get a performer who can make the character look believable to the audience. My father would tell me not to believe in autobiographies. However, what helped my quest to present a true story was that Shakeela did not hide anything about herself. We haven’t tried to glorify her. My film is in-your-face, narrating what’s it like to survive in a male-centric society. It is a story about a woman who wanted to achieve something big and did it. She swam against the tide before she was consigned to the footnotes.

Pankaj Tripathi, as a creepy yesteryear star, is an interesting casting choice because one hasn’t seen him playing to the gallery. What was it about Pankaj that you felt suited the character?

Shakeela is one of the biggest films for Pankaj when it comes to screen space and the character in itself. He has never played a superstar or an actor before. Pankaj is one of the finest actors we have today. He is the biggest star on the digital platform. In fact, he is bigger than any of the Bollywood stars. He is an asset to our film.

I became a fan after I saw him in Newton. I felt he was the game-changer in the film. Coming back to Shakeela, Pankaj told me he always wanted to play this kind of a character but didn’t get the opportunity. The character that he is essaying represents the industry, as it is today.

How do you react to comparisons between Shakeela and The Dirty Picture? Also with the latter being a box office success, was it added pressure for you while making Shakeela?

First of all, I am a huge fan of Vidya Balan and loved her performance in The Dirty Picture. Of course, the film was a huge success and added to the pressure on us as we are also narrating the story of an adult film star. When you do that, you have to shoot many meta scenes. The similarities end there. I have followed Silk Smitha’s career. She was popular for her dance. In fact, when a lot of heroes down South hit a rough patch, they would add a song with Silk to make their films work.

Of course, the makers (of The Dirty Picture) took many cinematic liberties, and it was in line with how they wanted to present the story. And the film became a huge hit. However, Shakeela is different. It is a serious film. I have been realistic in the sense that I haven’t drifted from Shakeela’s life story.

Shakeela is releasing at a time when people are not comfortable watching films in theatres. Weren’t their any hesitations?

I thought a lot about it and even held discussions with my producer and marketing team. We even got many OTT offers. But my producers and I believed that this is a film for theatres. Shakeela was a popular face not just in big cities but also in smaller ones. She was adored by the masses. Somebody had to take the first step to get audiences back in theatres, and what better excuse than Shakeela. We are up for the challenge.