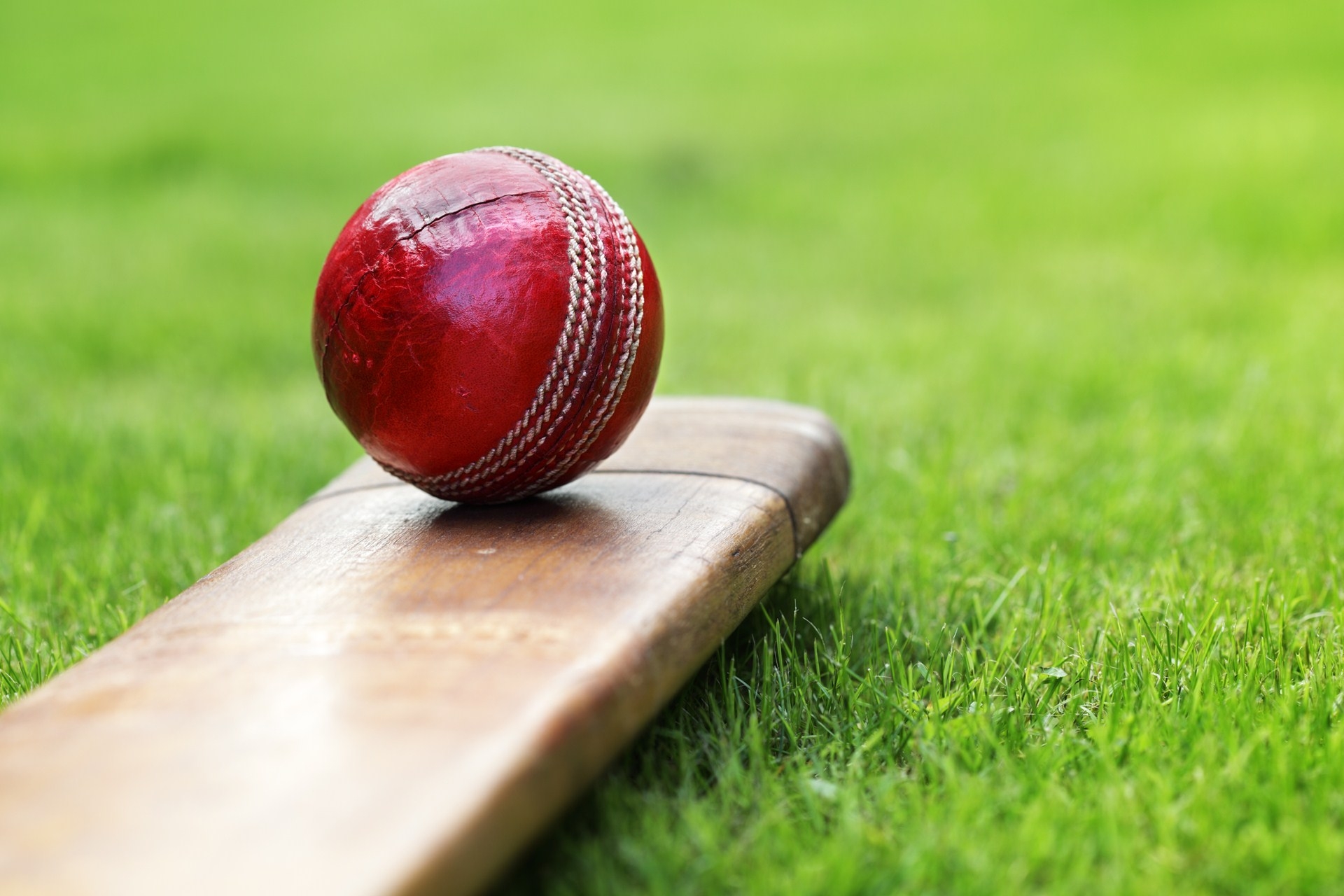 Three men of Indian nationality were arrested from the Zahur Ahmed Chowdhury Stadium in Chattogram, where the first Test match of the two-Test series between West Indies and Bangladesh concluded on Sunday.

Around 2.30 pm on Saturday (February 6th), Sunil Kumar (38), Chetan Sharma (33), and Sunny Maghu (32) were handcuffed by the members of the National Security Intelligence (NSI) from the main entrance of the stadium.

It is to be noted that the Test match was played behind closed doors – however, the three accused somehow managed to sneak into the ground.

“The BCB accused them of betting through digital means inside the stadium. They were formally arrested today. We are also investigating how they were able to go to the stadium when spectators are banned,” Hasan Imam, Officer-in-Charge (OC) of Pahartali Police Station said.

By watching the match live, betting on digital mediums from inside the stadium gives them the advantage to exploit the little delay between the live match and the broadcaster’s feed to place bets.

Very few would have placed bets on a West Indies victory after they were set a target of 395 or after they were 3 down by the end of Day 4. Even fewer would have thought of Kyle Mayers, a left-handed batsman on debut, to smash a double hundred and become the Man of the Match.

But it all happened. The 28-year-old Barbados-born batsman charged the West Indies team, which was without their regular skipper, Jason Holder, and other first-choice players, to a historic successful run-chase – West Indies’ chase of 395 is now the highest successful Test run-chase in Asia.

Bangladesh, over the years, has emerged as a big threat in their home conditions – beating the likes of England and Australia – and to score 210, in the 4th innings, on debut, for Kyle Mayers is a magnificent achievement.

Kyle Mayers becomes the first batsman in the history of Test cricket to notch up a double ton in the 4th innings on debut; he also stayed till the end to see his side home, characteristics of a mature and responsible player.