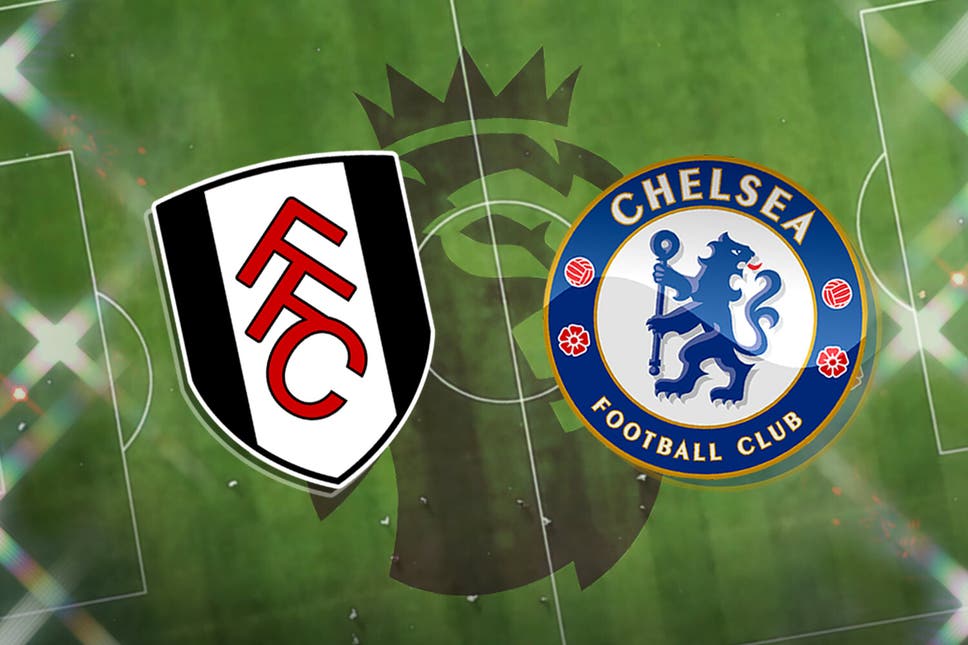 EPL Live Fulham vs Chelsea – Key match for both teams – All  you need to know, Head to head, Predicted Lineups, Teams News, Live Streaming Details: Fulham take on a troubled Chelsea who are looking to revive their form. Chelsea started the season well and went on a 17 match unbeaten streak before their form faltered and they lost 4 of their last six Premier League matches.

Blues’ boss Frank Lampard will hope that the win against Morecambe in the FA Cup will raise morales and help them beat Fulham. Fulham on the other hand have lost just one of their last 8, and have drawn their last five matches, including vs Fulham, Spurs and Southampton.

Scott Parker was incensed about playing twice this week, as his Fulham side had to play Spurs midweek at the shortest notice.

#Where and when to watch Fulham vs Chelsea:
When will Fulham v Chelsea be played? 16th January 2021, 11 PM IST

Fulham:
After their midweek match vs Spurs, Scott Parker is expected to rotate some of his options but also be keen to put out a strong side.
Areola, Aina, Andersen, Adarabioyo, Reid, Anguissa, Reed, Robinson, Cavaleiro, Mitrovic, Lookman

Chelsea:
Chelsea have a fully fit squad to choose from and have a week’s time to prepare. Ngolo Kante is suspended for this match after picking up his 5th yellow card vs Manchester City.
Mendy, Chilwell, Thiago Silva, Zouma, James, Jorginho, Mount, Kovacic, Hudson-Odoi, Abraham, Ziyech