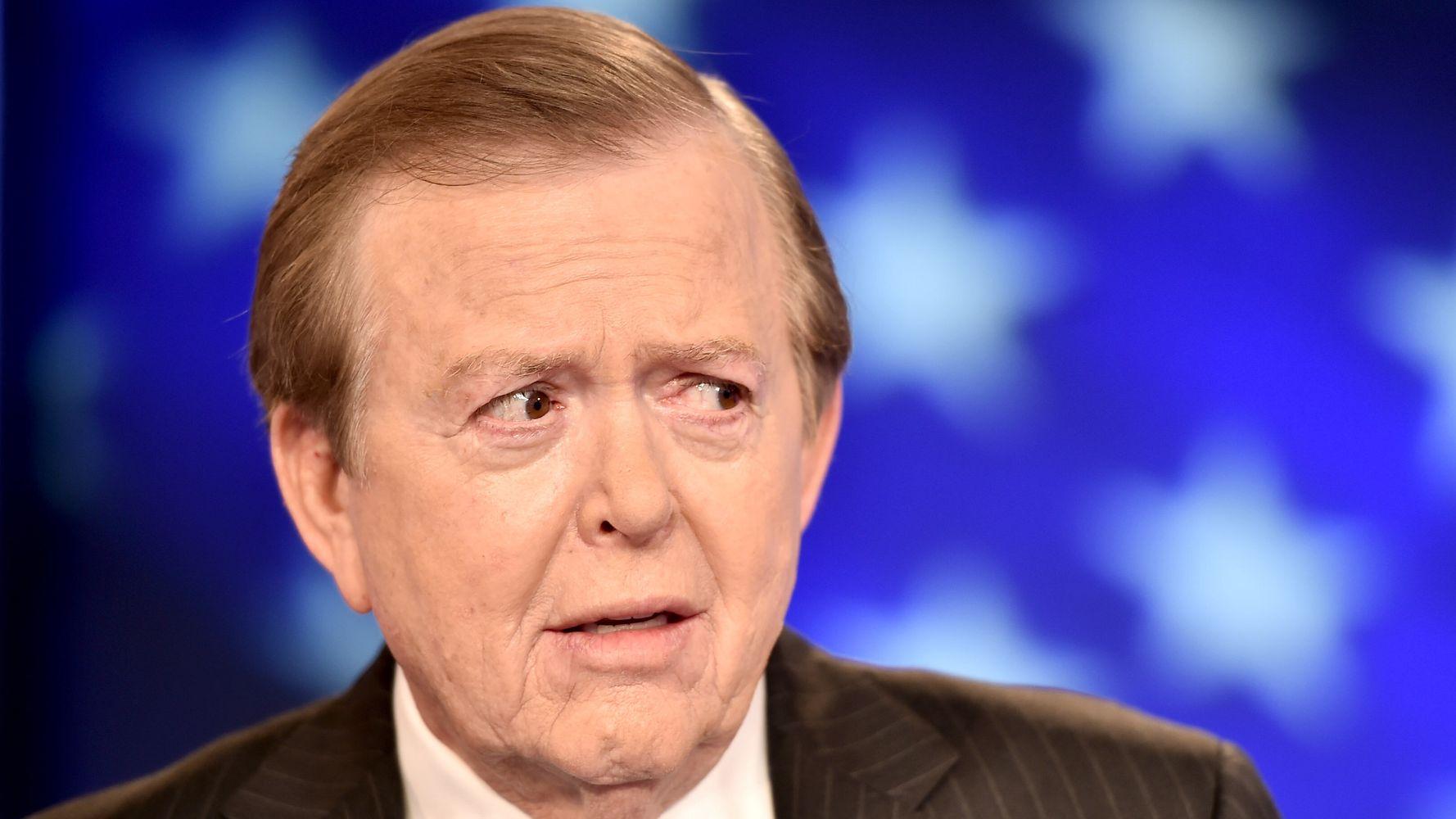 Fox Business host Lou Dobbs aired a segment on his program Friday debunking his own screeds about election fraud following a legal threat from a company he’s been baselessly attacking.

Dobbs featured a nonpartisan election expert who shot down his attacks after Fox News, which owns Fox Business, received a letter from a lawyer representing the election tech company Smartmatic.

“There are lots of opinions about the integrity of the election,” Dobbs said at the start of the segment, before turning to a pretaped interview with Edward Perez of the nonprofit Open Source Election Technology Institute contradicting his claims about Smartmatic.

This is very bizarre. Lou Dobbs ran a segment tonight basically debunking his own lies about Smartmatic voting machines pic.twitter.com/FDM91SPtT1

The detailed 20-page letter from Smartmatic demanded a “full and complete retraction of all false and defamatory statements and reports” aired by the network in its coverage of the presidential election. Similar letters were sent to media outlets Newsmax and One America News, which regularly back Donald Trump.

“Fox News has engaged in a concerted disinformation campaign against Smartmatic,” the letter stated. “Fox News told its millions of viewers and readers that Smartmatic was founded by [the late Venezuelan President] Hugo Chávez, that its software was designed to fix elections, and that Smartmatic conspired with others to defraud the American people and fix the 2020 U.S. election by changing, inflating, and deleting votes.”

The claims are categorically false, stated the letter, which included quotes from Dobbs that it slammed as “false and defamatory statements/implications.”

Fox News, Newsmax and One America News could have “easily discovered the falsity of the statements and implications made about Smartmatic by investigating their statements before publishing them to millions of viewers and readers,” the letter noted.

The letter said the three media operations have exaggerated the company’s role in the elections, and that Smartmatic was involved with only Los Angeles County’s publicly owned voting system.

As part of a scramble to avoid being sued by the company, the same fact-checking segment was aired on Fox News’ “Justice With Judge Jeanine” Saturday night. It is also scheduled to air on “Sunday Morning Futures,” hosted by Maria Bartiromo, on Sunday, Fox News told The Washington Post.

The letter noted both programs had spewed false, defamatory information, including in statements given on the programs by Trump personal attorney Rudy Giuliani and QAnon-supporting lawyer Sidney Powell.

Trump alarmed his aides Friday as he revealed at a meeting in the Oval Office that he was considering naming Powell as a special counsel to investigate his imagined election fraud.

Dominion Voting Systems, which was also baselessly attacked by Trump supporters, demanded this week that Powell retract her statements about its voting systems.

“Your reckless disinformation campaign is predicated on lies that have endangered Dominion’s business and the lives of its employees,” lawyers for the company wrote.