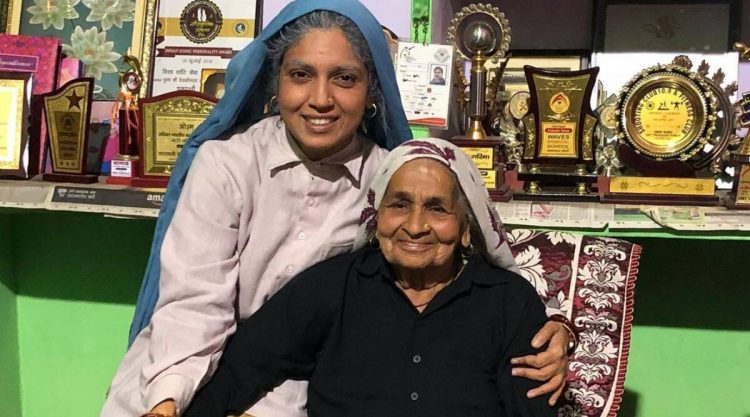 Chandro Tomar, who was popularly known as “Shooter Dadi”, passed away on Friday, 30 April due to COVID-19. She was 89 and had been admitted to a private hospital in Meerut where she breathed her last. After the news came out, her fans and various known celebrities took to social media to mourn her death.

Bollywood actor Bhumi Pednekar, who played Tomar in the biopic Saand Ki Aankh remembered Shooter Dadi by sharing few pictures with her and wrote, “You will be missed so much forever”.

Taapsee Pannu also shared a picture with Chandro with a heartbroken feeling on her social media platform. She wrote, “But I learnt from you to never give up…Daadi will live on forever in the hearts of many girls like me who she was an inspiration to.”

Akshay Kumar too offered his “heartfelt condolences to the family”.

Chandro Tomar flew in the face of odd and traditions to pursue her goal and attained national fame by winning more than 30 national championships after the age of 65. They were considered the oldest sharpshooters in India.