How to Enable the Hidden Tap Gesture on iPhone or Android 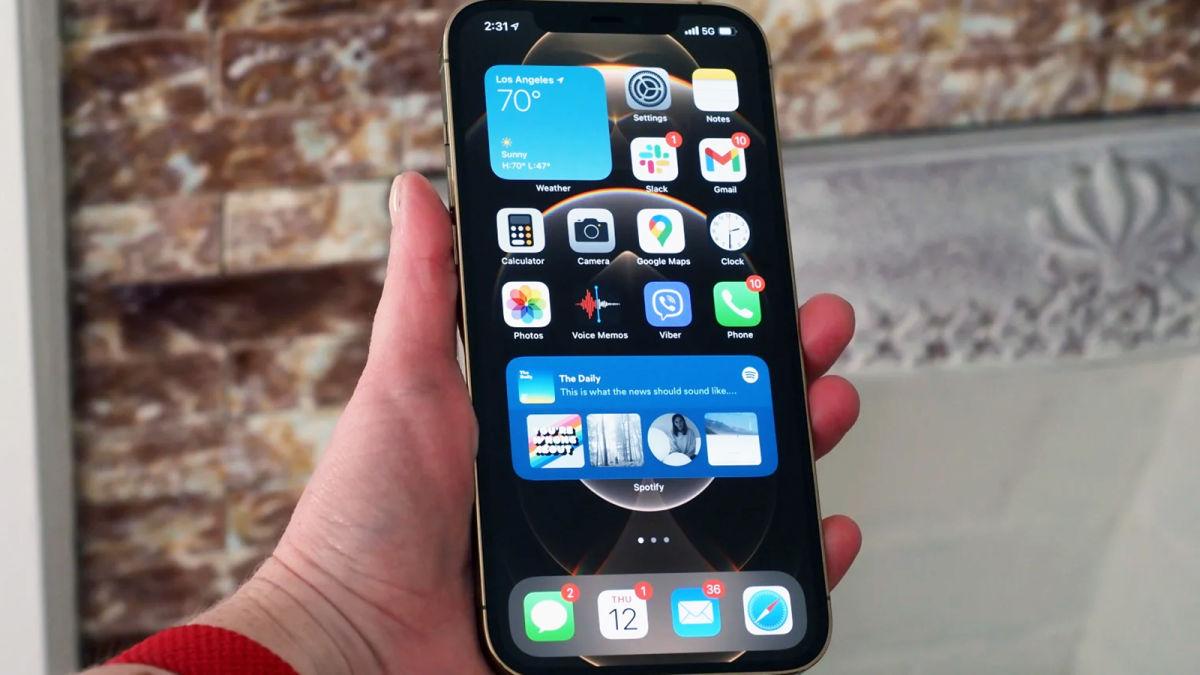 Shortcuts and gestures can help do more with your phone in less time—you just need to know the right ones to use. Thanks to the rollout of iOS 14 and the efforts of third-party developers on Android, you can now access a very helpful new shortcut: tapping the back of your phone to launch apps, take screenshots, open the camera, and much more.

Back tap on an iPhone

If you’re using an iPhone, then the setup process is more straightforward, because the back tap feature is built into iOS 14. You do need an iPhone 8 or later and a phone that supports Tap to Wake, though, because of the sensors required. You don’t get the back tap option on the iPhone SE, for example.

If you’re using a compatible handset, from Settings go to Accessibility, then Touch, then Back Tap to enable the shortcuts and decide how they work. You can enable and configure both Double Tap and Triple Tap if you want to, giving you two different shortcuts that can be enabled in an instant.

There are plenty of system shortcuts you can assign to a double or triple tap, including taking a screenshot, waking Siri, muting your phone, locking the screen, and opening up Control Center. You can also launch various accessibility shortcuts, including the VoiceOver and Magnifier features.

Further down the list you’ll see a selection of Siri shortcuts, including custom ones that you’ve previously set up. Any Siri shortcut can be assigned to a back tap, which means the possibilities are almost endless. The back taps can change the configuration of your phone, work with files, record photos and videos, pull information from the web, and much more. Thanks to Siri shortcuts, you can use back tap with just about any app you like.

There are quite a few iPhone gestures beyond the normal ones that you might have never discovered or forgotten about. Swiping down on the text input box to hide the keyboard, for example, or swiping left and right to delete digits in the Calculator app, or double tapping to zoom in on Apple Maps. You can read about some more gestures here.

Back tap on an Android phone

Back tap is a little bit more complicated for Android users, because it’s not a feature that comes built into the software on your handset. There were signs that it might appear in Android 11, at least for Pixel phones, but ultimately Google decided to pull the functionality—whether or not it shows up in a future update remains to be seen.

Third-party developers have plugged the gap, specifically Kieron Quinn over at the XDA Developers community. His app is called Tap, Tap, and it should work on most Android phones. It’s still in beta, though, so you might notice a few bugs or a few inconsistencies with your own particular device.

Tap, Tap isn’t available on the Google Play Store at the time of writing, so you need to visit this forum thread from your phone, follow the download link in the first post, and then tap through the security warnings that Android show you about installing unknown software (it’s OK, you can trust this app).

Once you open the app, you’ll be able to set and test the tap sensitivity, and get the app working with Android’s accessibility service so that it can always be ‘listening’ for your taps. You’ll also need to make sure that Android doesn’t shut the app down to try and conserve battery life, but again Tap, Tap guides you through this process.

When you get to the app’s main screen, you can configure it further: Pick Double Tap Actions and Triple Tap Actions to pick what you want to happen with a back tap. You can launch apps, take screenshots, activate Google Assistant, and much more. The app also lets you set “gates” for when the taps do and don’t work—you can disable them when the display is off, for example, or when you’re on a call.

Tap, Tap is still beta software, and can be hit by the occasional bug, but it actually gives you much more control than Apple’s built-in solution. It’s great for launching the camera, running a web search, viewing your notifications, and much more. As on iOS, Android supports a variety of other gestures that you might not be aware of, and we’ve collected some of them here.