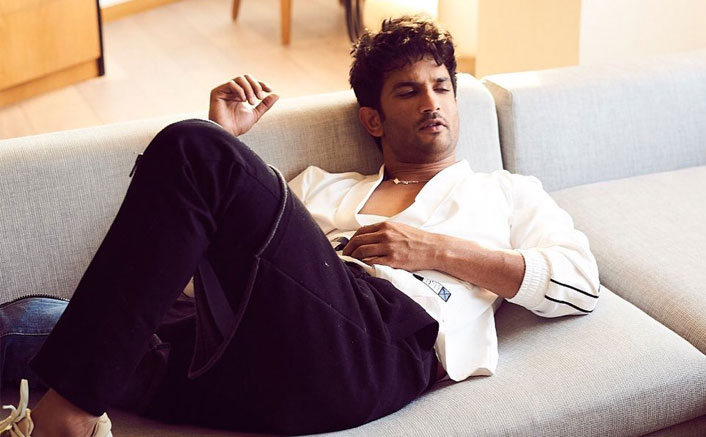 Shweta Singh Kirti, California-based sister of late Bollywood actor Sushant Singh Rajput, announced a fund named after him on Thursday. The trust has been set up in the University of California, Berkeley, on the occasion of the actors 35th birth anniversary.

Sushant passed away in June, 2020, and Shweta chooses to remember the day as “Sushant Day”.

Sushant was extremely passionate about astrophysics and hence Shweta announced that whoever is interested in pursuing this subject at the university can apply for this fund.

“I am happy to announce that on 35th Birthday of Bhai, a step has been taken towards fulfilling one of his dreams. The Sushant Singh Rajput Memorial Fund of $35,000 has been set up in UC Berkeley. Anyone who is interested in pursuing Astrophysics at UC Berkeley can apply for this fund. Grateful to the Angels who made it possible. Happy Birthday my little Brother, I hope you always stay happy wherever you are! Love You. #SushantDay,” Shweta posted on Instagram.

In a separate post, Shweta shared photographs with her late brother and wrote: “Love you Bhai. You are part of me and will always remain so… #SushantDay.”

Shweta also shared a photo of her late mother Usha Singh carrying baby Sushant in her arms. The bereaved sister wrote: “This smile can melt every heart. Happy #SushantDay.”

Must Read: When Anil Kapoor Was Hesitant Playing Priyanka Chopra’s Father: “We Were Supposed To Do Films Where I Was Romantically With Her”