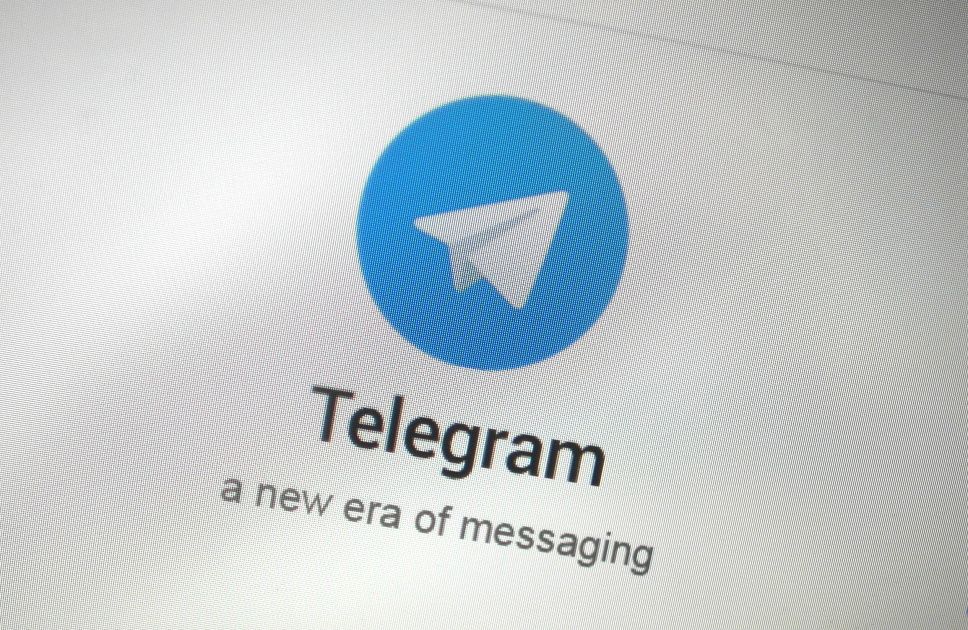 With just two days before Wednesday’s presidential inauguration, Telegram said it has spent much of the last two weeks monitoring the situation in the US and subsequently taking enforcement action. In a post to his public channel spotted by The Verge, founder Pavel Durov wrote, “Telegram welcomes peaceful debate and protest, but our Terms of Service explicitly prohibit distributing calls to violence.” Durov was also quick to point out what Telegram did was consistent with measures the company has taken in the past involving similar cases in Iran, Thailand, Hong Kong and other countries.

Following an increasing number of reports in early January, “the team acted decisively by clamping down on US channels that advocated violence.” While less than two percent of Telegram’s nearly 500 million users come from the US and the enforcement action involved only “hundreds” of channels, Durov claims Telegram prevented those messages from filtering out to “tens of thousands” subscribers. That’s not to say the service stopped everyone from advocating for violence. Public channels are just one part of the app. Telegram is also a messaging app that features end-to-end encryption, and Durov’s post doesn’t touch on those.